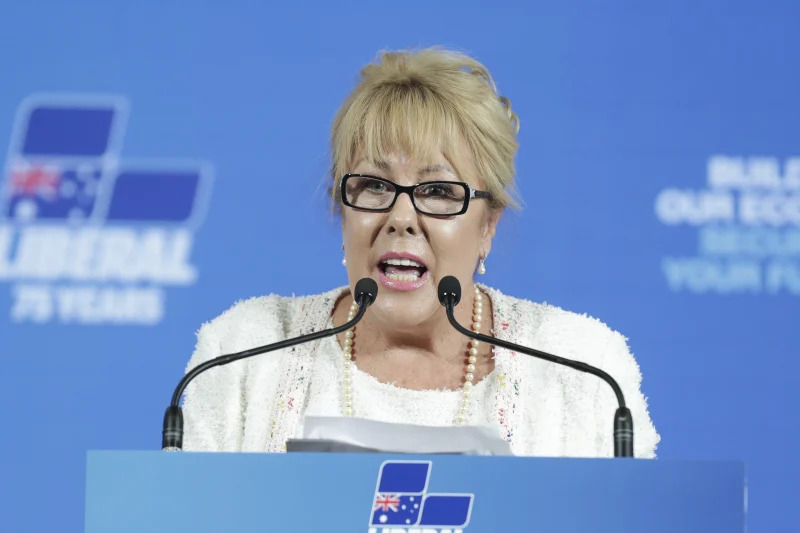 The Liberal National Party have today made great strides towards the equality of genders, after generously allowing a woman to be responsible for a tonedeaf fuckup on sexual assault for a change. “We’ve listened to you women of Australia,” said the Prime Minister for Men Scott Morrison today, “and we’ve heard you say that you can do anything a man can do. So today we’re taking your word on that, and we’ve tasked Marise Payne with the job of committing a lewd act on some blokes’s desk. It’s all about equality. Why are you all booing?”

The announcement comes on the tail of the party’s first wildly successful trial run, which saw the party’s vice president Tina McQueen get on stage in front of a bunch of women and state that she’d “kill to be sexually harassed at the moment”.

Demonstrating that she could fuck up as well as any man in the party, Ms McQueen then doubled down, stating that all these sexual assaults wouldn’t even happen if women stopped getting drunk at work, before taking a bow and stating that nobody can take a joke anymore for an encore.

Ms McQueen has since been sent to empathy training, after following through on her pledge to kill if she wasn’t harassed. Scott Morrison has said he is very disappointed in her actions, and he will be punishing Ms McQueen with a demotion to Governor General.