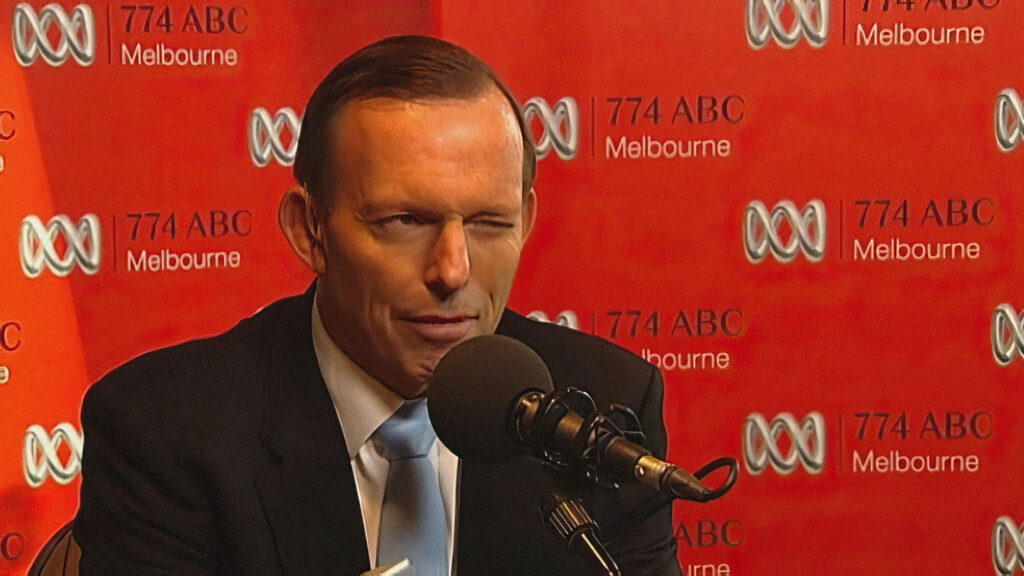 Former Minister for women and onion enthusiast Tony Abbott has been called away from Sir Prince Philip’s bedside to launch an internal investigation into the women problem in the Liberal Party.

“I assure you’ll I’ll do my best in this investigation,” announced Tony today. “And I’ll get to the bottom of exactly how so many women snuck into the party when they should have been ironing. Rest assured I’ll… oh sorry I’ve just been informed I may have slightly misinterpreted the job.”

The investigation comes in the wake of weeks of sustained criticism against the Morrison government over a number of rape accusations against his staff members. While Morrison’s wife Jenny had initially been pipped to lead the internal inquiry, members of the party decided it would probably be better if a man do the investigating, as they are ‘less emotional’. “We all know men are less likely to lose control of their emotions,” said Abbott before punching a wall and almost bursting an artery when a journalist asked him a tough question. “Now if you’ll excuse me I have to threaten to shirtfront another nation’s leader then go white-ant the national government because I’m in a tit-for-tat with Malcolm Turnbull ever since he called me a mean name at university thirty years ago.”