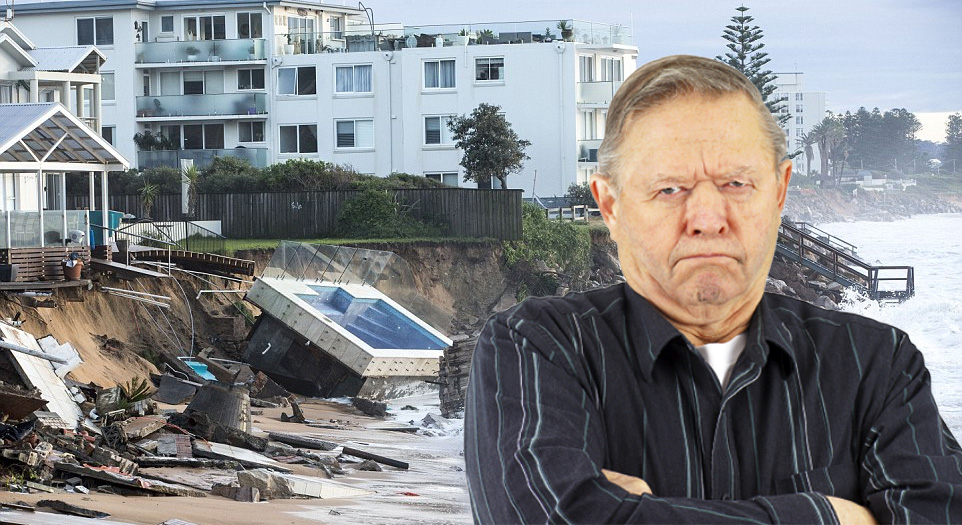 “Why didn’t the scientists warn us this could happen!?” screamed a devastated Ellington as he fell to his knees and scooped up a wilted orchid, “When it was just wiping out the barrier reef, destroying the arctic permafrost, or destroying Pacific Islanders homes I could tollerate it, but now climate change has gone too far. This means war.”

Asked why he was so reluctant to take action sooner, Ellington explained that he had had to make the difficult decision of weighing up the benefits of an inhabitable earth versus the dividends being paid by his oil and gas investments. “The reality is I needed those thousands of dollars in share payouts every year to survive,” explained Ellington. “You know, life in a mansion isn’t easy or cheap. Some weeks I have to even cut back on the occasional meal of lobster just to make sure I have enough money to keep the chandeliers on.”

Asked what he would like to see done about climate change, Ellington explained that he would like to see some form of carbon tax introduced. “Ideally we’d start taxing the low income earners who still don’t drive electric cars,” explained Ellington. “Then we can progressively increase the tax up to the middle class monsters who continue to buy electricity from the grid instead of using government subsidised solar arrays like I have. Eventually it should cap out at those rich bastards making up to $50,000 a year by working two jobs to pay for a house, and thereby making it very difficult for retired millionaires like me to buy up a third or fourth investment property. Gosh, leave some for the rest of us guys.”