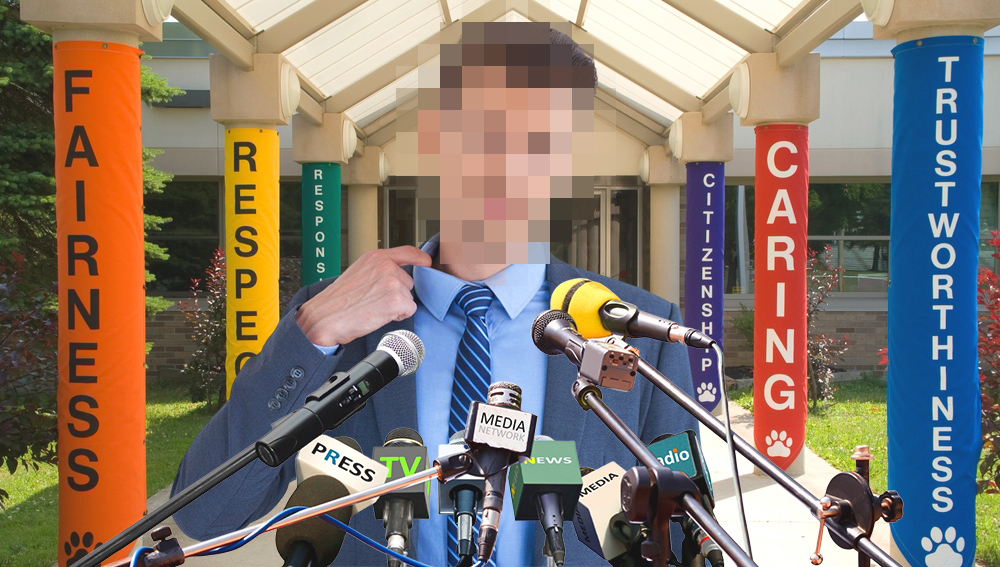 The Chaser publishing corporation has today been forced to shut down after spending thousands of dollars on lawyers’ fees trying to craft this headline in a way that won’t get them sued out of existence.

“Yea originally we had a very funny [redacted] about the [redacted],” said one writer tied up in the basement of the Chaser offices. “But then it turned out [redacted] had hired a defamation lawyer and we immediately [redacted] our pants.”

Asked whether this headline has anything to do with the [redacted] [redacted] who [redacted] a 16 year old, members of the Chaser said that any such allegations are extremely defamatory and threatened to sue anyone who makes such unfounded claims.

“We’ve asked the writer whether this was a shallow attempt to sidestep defamation laws and they have ‘strenuously denied’ the claims,” explained one Chaser editor. “As such, we’re just going to presume he’s innocent and not investigate any further.”

“If anyone has a problem with this we’ll be happy to escalate the matter, all the way to the attorney general.”