loading...
National
Liberal Minister rushed off stage after man spotted with rechargable battery
1st of your 1,000,000 free articles this month 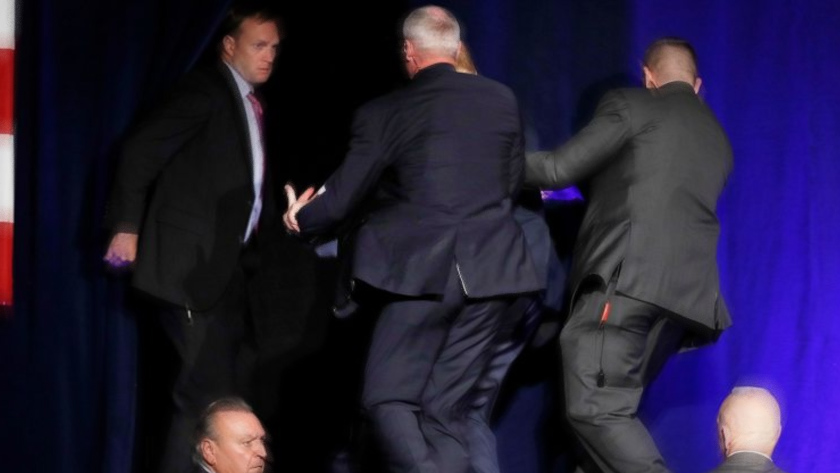 Government MP Keith Pitt has today been rushed off stage at a party conference after a man was spotted in the crowd carrying a double-A battery. Fearing for his life, the minister was seen sprinting out of the building before being rushed into a specially built bunker with its own self-contained coal power generator.

“God that was a close one, he almost said the b-word to me!” Pitt told colleagues, while he crank powered his phone to let his wife know he was alright. “But fortunately we’ve once again successfully held back the tide of green power by simply refusing to acknowledge it exists. Well done team.”

Informed that the general public actually already know what a battery is, and by avoiding saying the word he actually just looks like an idiot, Pitt was unrepentant. “What interview are you talking about?” asked Pitt when told his interview was a disaster. “I’ve heard there are many forms of TV show, from panel shows to current affairs, but if you want me to talk about a specific TV show I’m going to need to know the time and airdate.”

Asked why he couldn’t just answer the question, Pitt responded “well, that’s the question, isn’t it.” before being rushed off stage again after a unisex bathroom was spotted in the foyer.