WRITTEN BY
Solomon Frank
For The Chaser 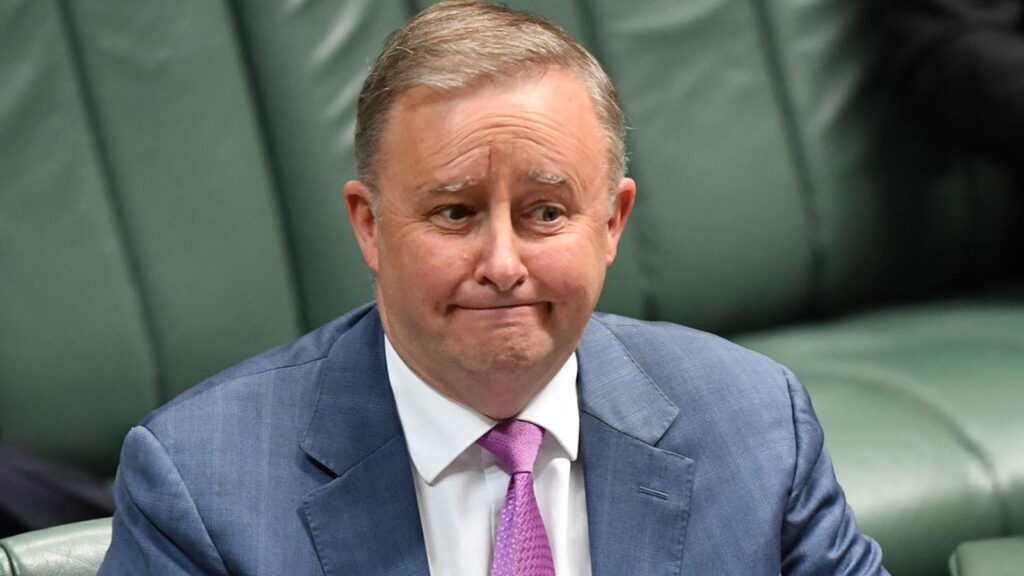 Labor strategists have today floated, and immediately scrapped, plans to introduce a catchy new nickname for Anthony Albanese in the style of Scott Morrison’s ScoMo, after the team decided to just move right on with the meeting after a moment of reflection.

“Yea uh, I think we’ll table that to circle back on at a later date,” said one senior Labor figure while aiming a rifle at his own foot, “let’s just move right along to point two – Penny’s opening speech to the National Union of Students, so now if you can all open the document titled P.NUS we’ll get right to work.”

The move comes as the Labor Party struggles to find ways to make the beer drinking, DJing socialist seem fun and relatable to the common man. “I think it’s time we pulled out the big guns,” said one Labor party strategist. “We announce some great policies that benefit the working class, unify the factions to show we’re ready to government, and then right at the last minute we’ll knife him for a less popular leader. They’ll never see it coming.”

If you liked this story, consider giving us your life savings