National
John Howard hospitalised after calling for increased welfare
1st of your 1,000,000 free articles this month 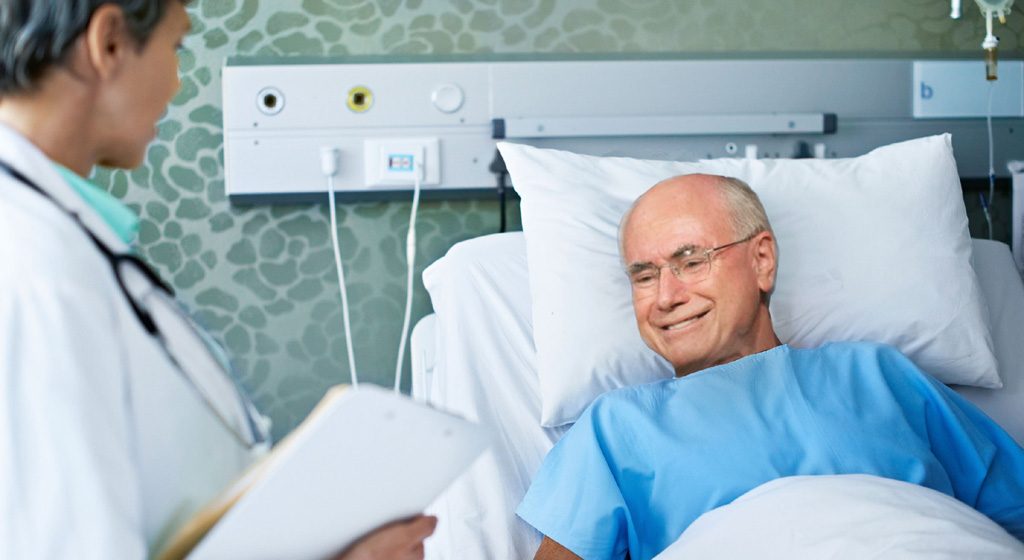 The family of John Howard have today thanked the public for their support during a “difficult time”, following reports that the former Prime Minister had called for an increase in welfare payments in this year’s budget. Stating that the signs that Mr Howard was losing his marbles were “now irrefutable”, members of his family said that they had no choice but to have Mr Howard committed for his own good.

“I actually think there is an argument for increasing welfare payments in this country,” said Howard to a room of concerned looking doctors this morning. “I think the freeze on Newstart increases has probably gone on too long!” he continued shouting, as they rolled him away in a straight jacket.

“He’s clearly very ill,” said neurosurgeon Dr. Ugme this afternoon. “I haven’t seen a case of cognitive dissonance this bad since Chris Pine campaigned for the government to save the ABC in Adelaide while simultaneously cutting the ABC’s budget.”

Mr Howard is the latest economically liberal voice to come down with a severe case of socialism in recent weeks, with the Business Council of Australia also being placed into quarantine following an official announcement calling for a rise in Newstart. “We believe that the best way forward for helping the unemployed get back on their feet is to provide them with a liveable income,” said the council in a clearly deranged and rambling press statement yesterday.

Doctors have meanwhile given the all clear to Prime Minister Turnbull, a former proud proponent of social welfare, stating that he is not at risk of catching the Newstart disease, despite recently meeting and shaking hands with John Howard. “Much like a belief in climate change, taxing miners, or a republic, once you’ve been ill with socialism, you won’t likely come down with the bug again,” said Mr Turnbull’s doctor. “If anything we’re much more concerned about Mr Turnbull’s spine, which is showing some serious wear and tear. After so many backflips in recent years, it’s been worn down to a husk. In fact it barely even shows up in X-Rays these days, you could say the man is completely spineless!”