WRITTEN BY
Jake Fake
For The Chaser 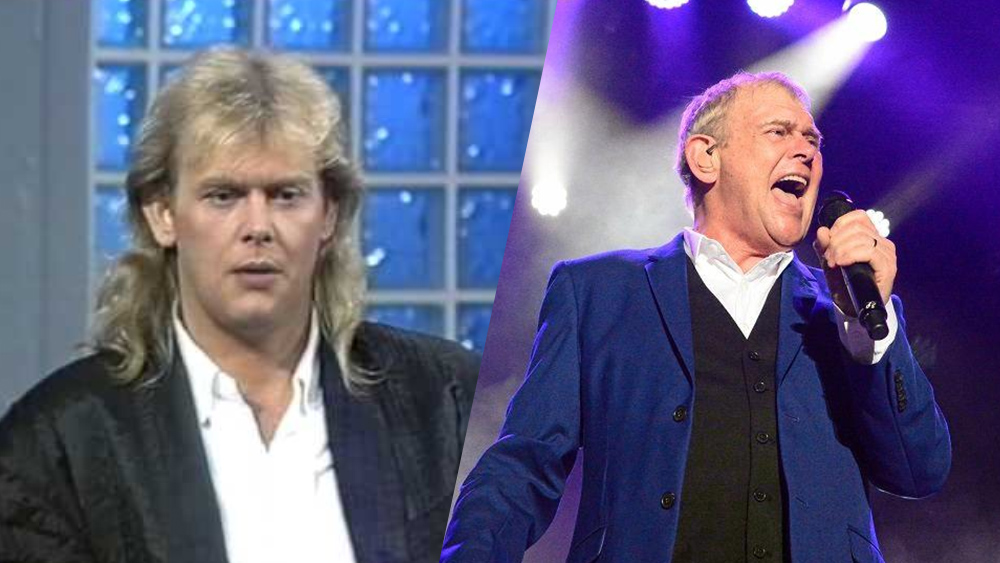 In line with the string of ongoing closures happening around the globe, John Farnham has recently announced his latest farewell tour has been cut short just 15 years after the initial start date.

Concertgoers around the nation expressed their grief over the cancelled tour, stating that it could be weeks or even months before he announces another comeback.

Farnham, who rose to prominence in the late 60s thanks to his hit ‘Sadie (The Cleaning Lady)’ and his mafia connections, expressed his grief at having to cancel the tour, stating that “I really wasn’t* planning on coming back after this one.”

“I mean, between me and P!NK, these concert tours have really been keeping Australia’s stadium-industry alive. I worry about the many seat ushers, canteen workers, and toilet cleaners will no longer have the luxury of listening to me flog the same set of songs to mullet-wearing booze hounds from rural Australia.”

*Farnham’s Manager contacted The Chaser moments after the interview to confirm a 35 strong stadium tour was already in the works for 2022, 2023, 2024, 2025 and 2026. Farnham could be heard in the background pleading with Olivia Newton-John to ‘do it for old times’ sake’ before slamming down his phone and screaming “YES!”