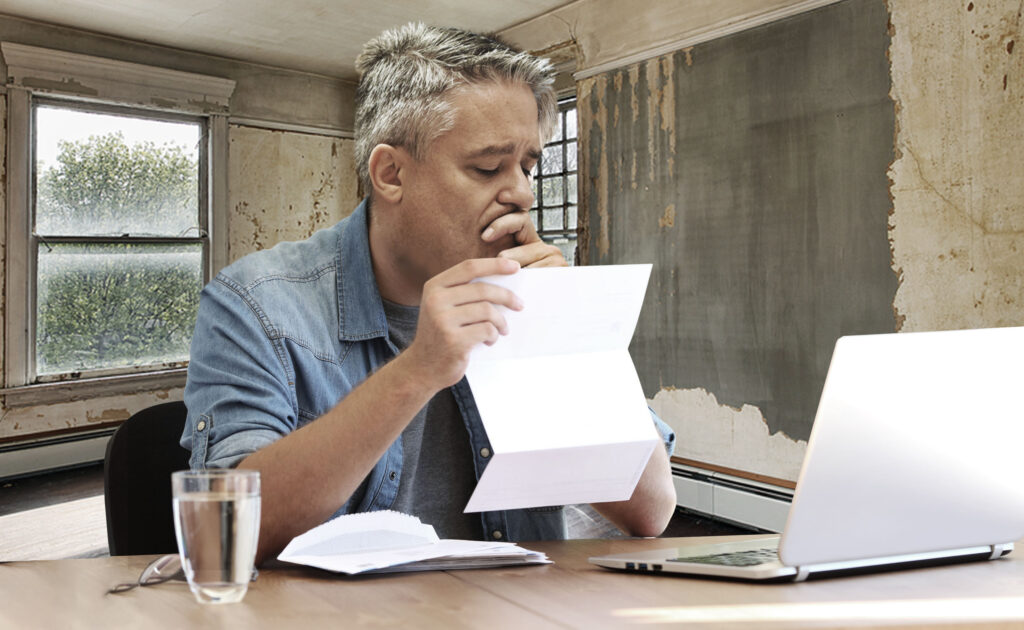 Unemployed Jobseeker Mathias Cormann has today been placed on suicide watch, after being hit with a $28 million overpayment bill by the broken Robodebt system he helped create after he failed to declare $10 he made in a job he had 30 years ago working at his local Maccas.

“How am I ever going to repay this?” a frantic Cormann asked a disinterested Centrelink worker. “I’m already on government benefits, how do you think I’m going to come up with money to repay thousands of dollars of debt I don’t even owe? What kind of monster would create such a system?”

However, government ministers were unmoved, stating that Cormann should have simply saved some of his previous payments in the expectation that the government might erroneously fine him for thousands of dollars. “Look, I know you don’t have any money, but if you don’t want to pay it the process is quite simple,” explained the designer of the system Scott Morrison. “All you have to do is hire an expensive lawyer and spend years fighting this in court while being chased by debt collectors and having your income frozen, then if the court happens to find that you didn’t actually owe the money then we might give you $300 for your troubles. It’s a completely faultless system.”