National
Jobseeker Mathias Cormann forced to wait on hold for 8 hours to get Jet refueled by centrelink
November 28, 2020 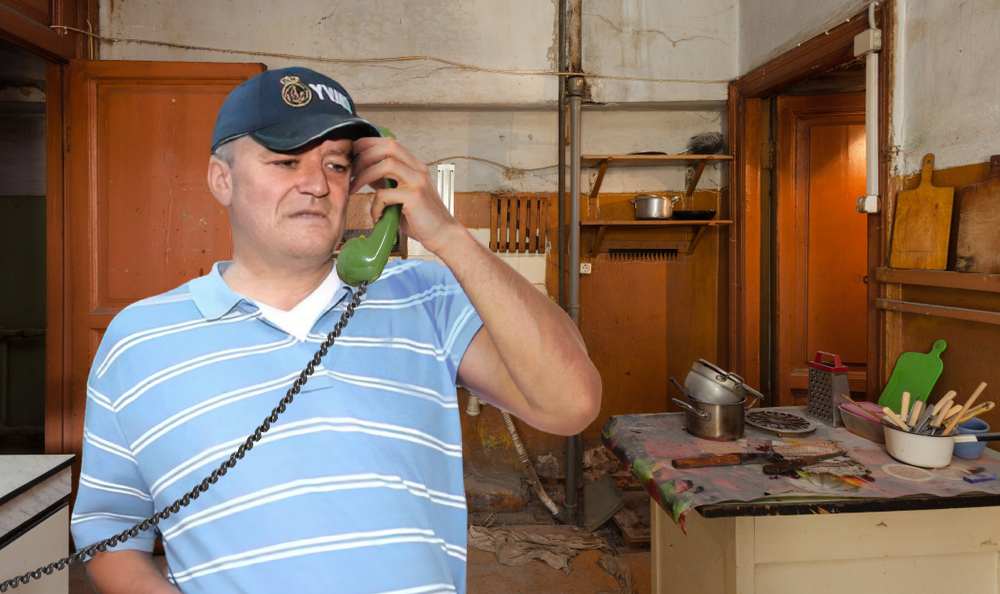 Unemployed job seeker Mathias Cormann has today announced he finally understands the struggles of the common man, after being forced to sit on hold with centrelink for 8 hours while waiting for his JetKeeper payment to come through.

“No you don’t understand, I was supposed to be paid last week, I’m going to lose my jet if I don’t get the money soon!” a frustrated Cormann was heard shouting down the phone. “What do you mean I was supposed to turn up to a job training seminar this morning? No I didn’t get any messages, wait yes I see it here, it says it was sent at 10am this morning, but the conference was at 8? No wait don’t transfer me! I’ve already been transferred five ti… hello? Oh for god’s sake.”

A frustrated Cormann was then seen sitting by his phone on loudspeaker for the next three hours, before his connection was inexplicably cut. “God what an awful system,” Cormann said, filling out his 8th piece of jobseeker paperwork for the day. “Whoever was responsible for this terrible system should really lose their job.”