National
JobKeeper error solved: Government to give spare $60 billion to Rupert Murdoch
May 22, 2020 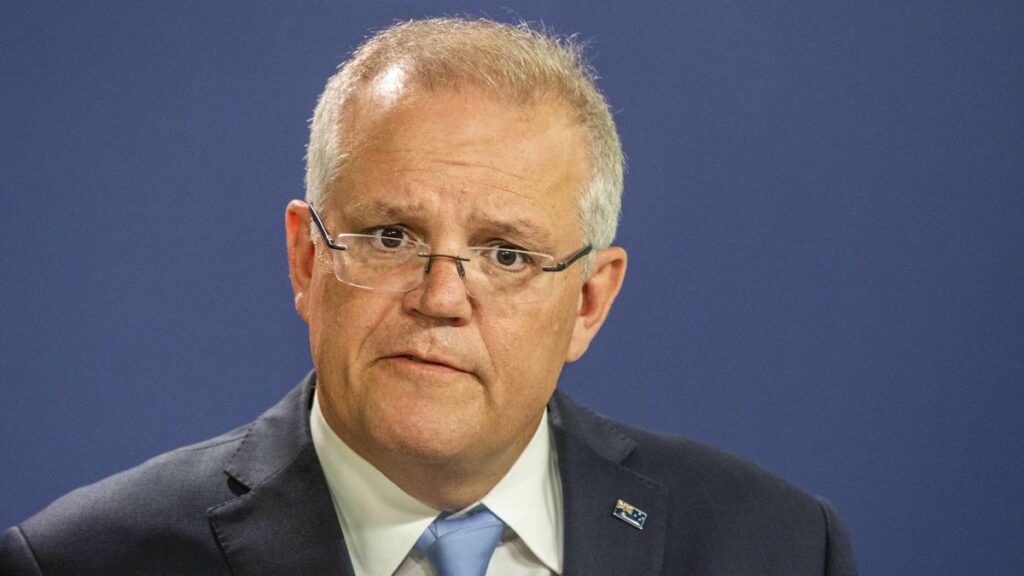 The Liberal party has today rushed to rectify an error in their JopKeeper costings, after the national treasury found that the cost of the program had been overstated by $60 billion dollars.

In order to rectify the error, ministers for the government have today embarked on a raft of stimulus spending, by handing the $60 billion directly to Rupert Murdoch and declaring the error solved.

“Our estimates are back on track,” declared treasurer Josh Frydenberg today. “And rest assured if Murdoch doesn’t want the money, we have been told Mosman’s rowing club is in desperate need of a $60 billion upgrade to their changerooms.”