National
Jesus struggling to remember when exactly he told his followers to bully trans kids
February 9, 2022 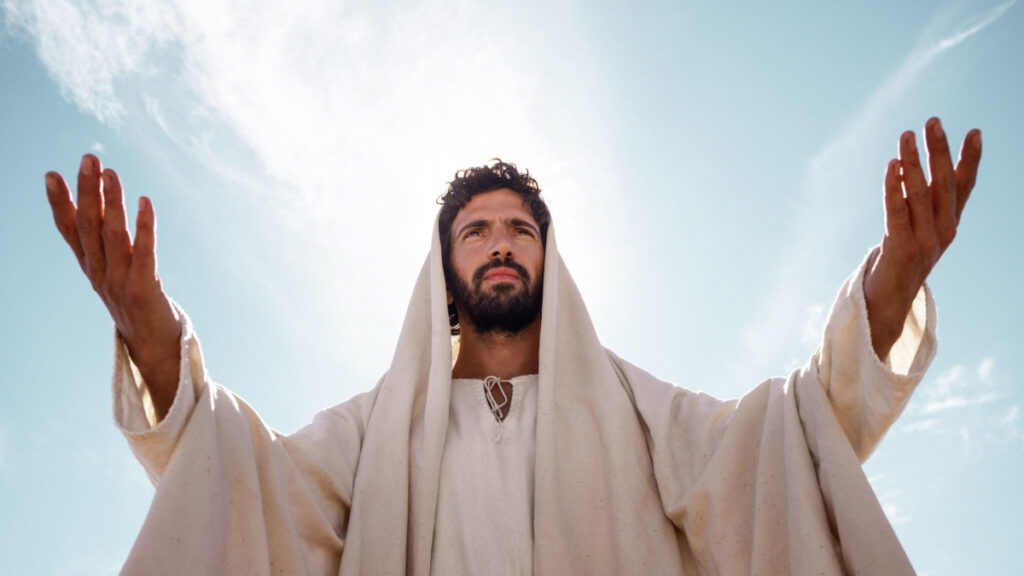 Carpenter and part time universe creator Jesus H. Christ has today been left scratching his head after learning that his followers are now trying to ban trans children from schools. “Sorry, I said to do that!?” asked a perplexed Jesus. “God damn, I must have really been hitting the water hard that night. The only thing I remember saying is love thy neighbour and turn the other cheek.”

However, Jesus’s followers have remained adamant that bullying trans kids is in the rule book, right between the part where the bible tells people to give ten percent of their income to a private organisation that doesn’t pay tax, and the bit where it says guys wearing a funny hat get to dictate what God wants. “The fact is, we simply can’t accept the concept that someone could be different than the body they were born into in Christianity. That’s simply not something a religion that worships a child that was born immaculately who turns out to be god could believe.”

“I’ll believe a woman can be made out of a rib, and that the dead can be brought back to life, and that a dude can walk on water, but a person’s brain being a different gender to their body? That’s just preposterous.”