National
“It’s not about masks, it’s about human rights!” claims guy who never once gave a shit about Nauru
September 8, 2020 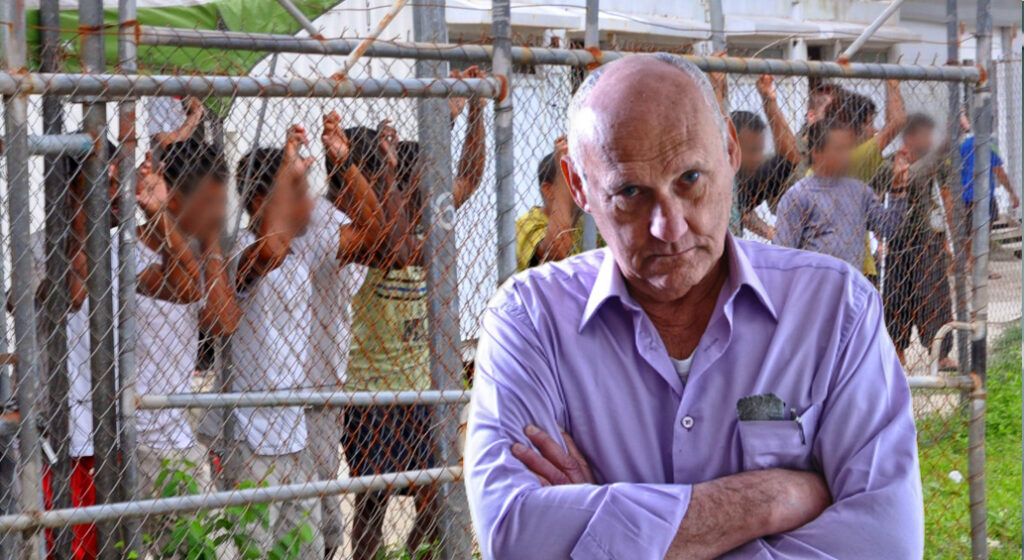 Local coronary waiting to happen Greg “University of Life” Watson has today refused to put on a mask before going to the shops, stating that doing the absolute bear minimum to help prevent needless deaths was an infringement of his human rights.

“If I want to go to Woolworths and infect a bunch of people then the Dan Andrews PC mob aren’t going to stop me from killing a few Grandmas.”

“I’m sick of being oppressed,” continued the man who has never once faced prejudice in any facet of his life. “It’s not even about the mask, it’s about basic human rights, haven’t you read the Universal Declaration?”

However, those close to Greg say it is entirely about the masks, and that he actually doesn’t give one single shit about human rights. “Yea he was deadset against the plebiscite, and he keeps calling the Black Lives Matter protestors terrorists,” explained Greg’s next door Neighbour Tim. “What’s more he’s obsessed with stopping the boats, and thinks that every asylum seeker deserves to be put in camps. He even hates the Biloela Tamil family, which I didn’t think was even possible. Guy’s a right Dutton.”

Asked whether it was true that the only human right he actually cares about is his own right to do whatever he wants, Greg said that was preposterous, before driving off without indicating in his lead-petrol guzzling Lamborghini.