loading...
National
“I’ll never use movement tracking app!” posts man on app that tracks his every move
1st of your 1,000,000 free articles this month 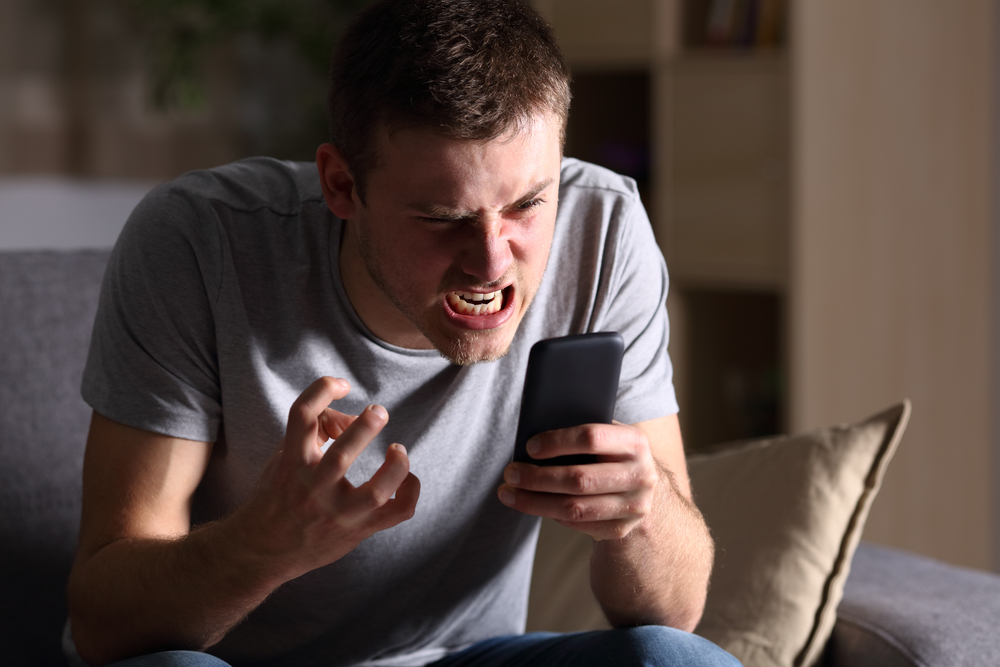 Local man Connor Speercy has today left an angry reaction on a Facebook article informing him of the government’s plan to roll out a movement tracking app, stating that he would never install an app on his phone that tracks his movement, unless it also lets him post pictures of his lunch.

“I care deeply about my security,” commented Connor via the website that logs every single movement and communication he has with his friends, family, and wife. “That’s why I always hesitate for a second before giving every app I install on my phone permission to use every tracking feature available.”

“Sure it may be for health reasons, but if its a choice between my grandmothers life and giving up a bit of location data that the government already can track anyway if it really wants to, I’m always going to choose the privacy option,” stated the man who frequently sends pictures of his genitals through a website that has been publicly known for years to be monitored and logged by the NSA. “When it comes to my privacy, I’m very concerned in this particular instance and no others.”

Asked whether he would reconsider the app if it also had a fun feature where it shows you what you’d look like as an 80 year old, Connor told us to shut up and take his data already. “Just take it all! What do you want, photo gallery access? Microphone permissions? GPS data? My Tinder login? I’ll give you all of them! I don’t care how much of your company is operated out of Russia, just give me the old man filter already!”