National
“If you ignore Laming’s confession, there is no evidence he did the crime” QLD Police
April 1, 2021 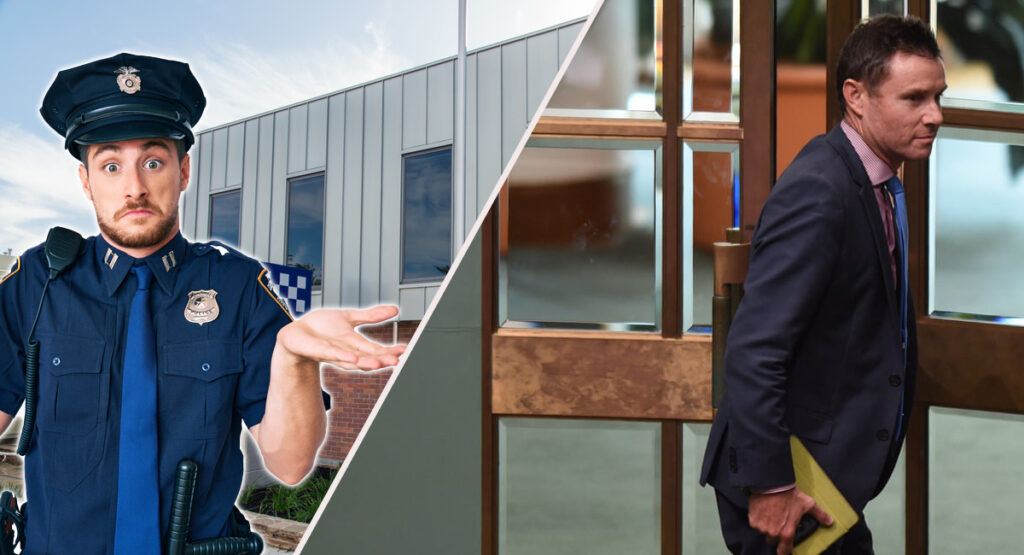 QLD Police have announced that the investigation into allegations that MP Andrew Laming upskirtted a woman in public which had only just started has already concluded saying there is ‘no evidence’ of a crime occurring ‘as long as you ignore the multiple eyewitnesses and the written confession’.

“Investigators, having considered the interviews and all other information considered as part of the investigation including his written confession, have determined that the powerful rich-white guy is innocent,” claimed a representative for the ‘rule of law’. “Our detectives have come to the conclusion that the alleged incident did not in fact take place. Once you put aside the mounding evidence that proves he upskirted a woman, you are left with absolutely no evidence that there was a crime.”

“It is unfair to assume that just because he admitted to committing a crime that means he commited a crime,” said the representative of an organisation that is happy to assume random Aboriginal people are armed dangerous criminals, “it should always be about due process. See when he called committing a serious sex crime ‘funny’, it showed us that he was a top bloke who should be free to walk the streets. In fact, I think our boy is due for a lads night out.”

“Any assertion that the investigation was biased in some way is false, if we were bias towards listening to the LNP then we would have accepted Dr Laming’s allegation he made against himself. We are simply saying he lied to authorities, which is a criminal offense we should investigate. Oh investigation over, he is cleared of that too. Justice is served, you’re welcome. Now next item on the agenda, why aren’t more victims coming to the police?”

Scott Morrison reassures the nation that he has received his vaccine

Billionaire who beats up the mentally ill somehow not the villain
Our writers can't be paid in exposure, but they sure can die from it
If you like the stories from The Chaser and would like to become a supporter, we'd welcome the money. Just $1 a month is enough to keep us from eating the interns.
Support The Chaser
Already a supporter? Click here to never see this again!
Do NOT follow this link or you will be banned from the site!