National
Housing crisis solved after government announces everyone can just Afterpay a house
May 10, 2021 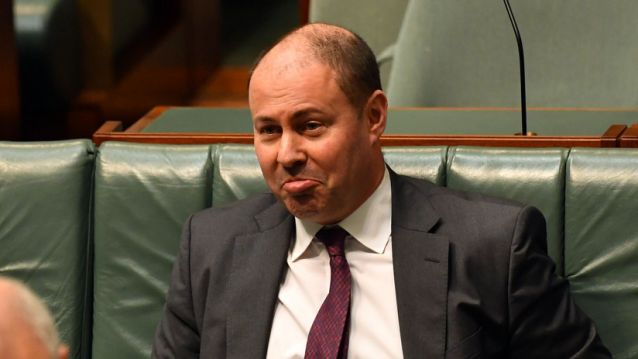 The Australian government has today revealed its first measure from the 2021 budget, announcing that it will allow single parents to take out home loans for as little as a 2% deposit. “Housing crisis solved,” said the Treasurer Josh Frydenberg today, “now that people with no money can buy houses with loans they can never pay off I’m sure the market will finally regulate itself.”

However, some critics have pointed out that this may not actually solve anything, given the medium annual income is less than $50,000 and that the average Sydney house price is now over a million dollars. “I don’t see how allowing someone with no spare cash to go into a million dollars debt is going to help anyone?” asked one confused economist. “If they took out a million dollar loan their repayments would be $51,000 a year just to keep the interest at $500,000!? They’d literally have to take out another loan just to pay off their loan!”

Asked how exactly this plan would work, the government announced a new even better solution, which would allow single parents to take out as many credit cards as they like, and just bounce the debt around cards until they pay off the house. Economists have walked out of the room screaming.