National
Heartwarming: Baker hands out free bread from boat and is immediately detained on Nauru
March 23, 2021 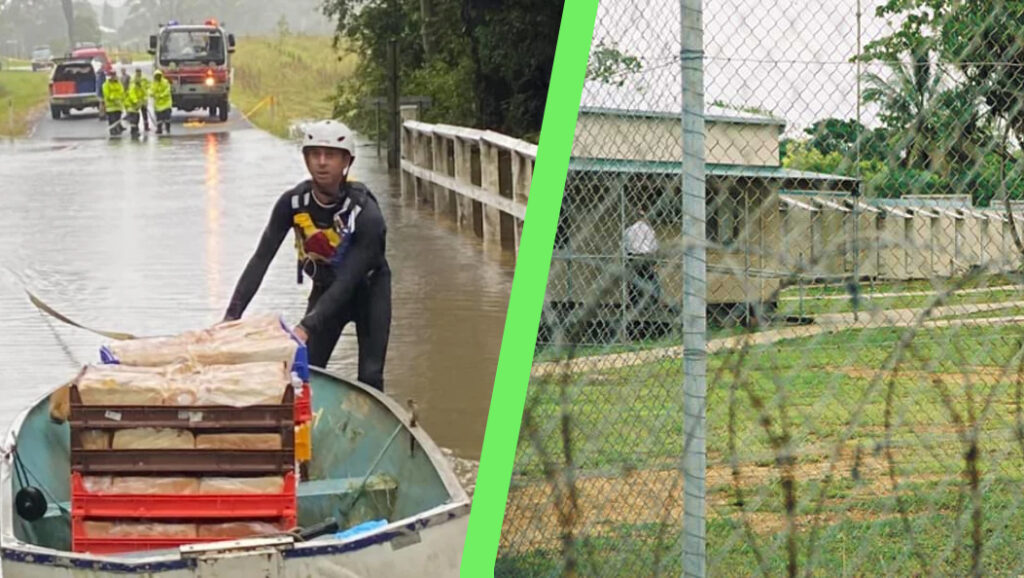 Australia has once again been saved from the tyranny of people fleeing tragedy for a better life, after border authorities successfully intercepted a local do gooder seeking to cross borders into a neighbouring town via boat.

“Sure, in this case it might simply be a charitable man handing out free bread to victims of a flood, but what message does this send?” asked Peter Dutton this afternoon. “What’s next? People giving out drugs? Or bombs? Or maybe even how to vote Labor cards? I shudder to think of the depravity we’d be encouraging, and Mr Baker will have plenty of time to think long and hard about his actions now that he and his family are being kept indefinitely on Nauru.”

“That’s what you get for seeking a better life in Australia.”