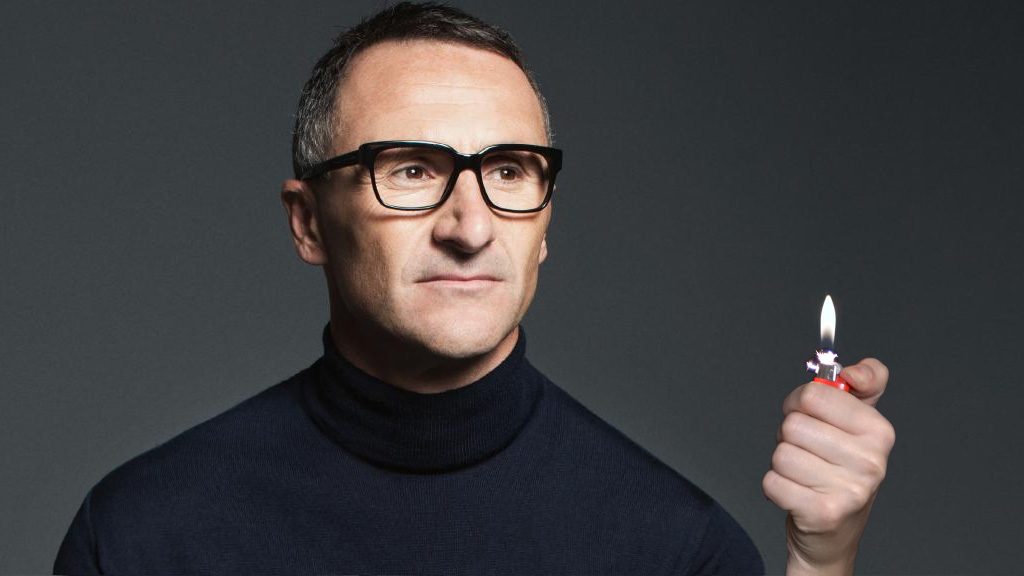 Greens Leader and renaissance painter Richard Di Natale has today announced his plan to resign from the Greens leadership, stating he has accomplished all the middling success he had set out to achieve.

“When I became the leader of the Greens, we were a minor party with a handful of senators and one member in the house of representatives. Now, with the country in the grips of a climate change induced apocalypse, socialism making a comeback, and the Green movement more popular than ever, I’m glad to say that we’re in exactly the same position as when I took over. Mission accomplished.”

Asked what he will be doing with his free time after he exits politics, Di Natale says he will be using his newfound freedom to pursue his dual passions of starting bushfires and secretly plotting with climate scientists to evily reduce pollution for a nefarious secret reason that he cannot yet reveal. “Unfortunately having to spend my time running a political party, it’s meant I’ve had to make compromises around my ability to focus on the more important things in life, like my young kids, and shooting a lazer from the sky to start bushfires in order to clear a corridor for high speed rail. I think if you’d ask any parent, they’d agree that the early years of your childs life is the most important time for a parent to be starting bushfires.”