National
Grace Tame given Australian of The Year for second year after perfectly summing up the national mood
January 25, 2022 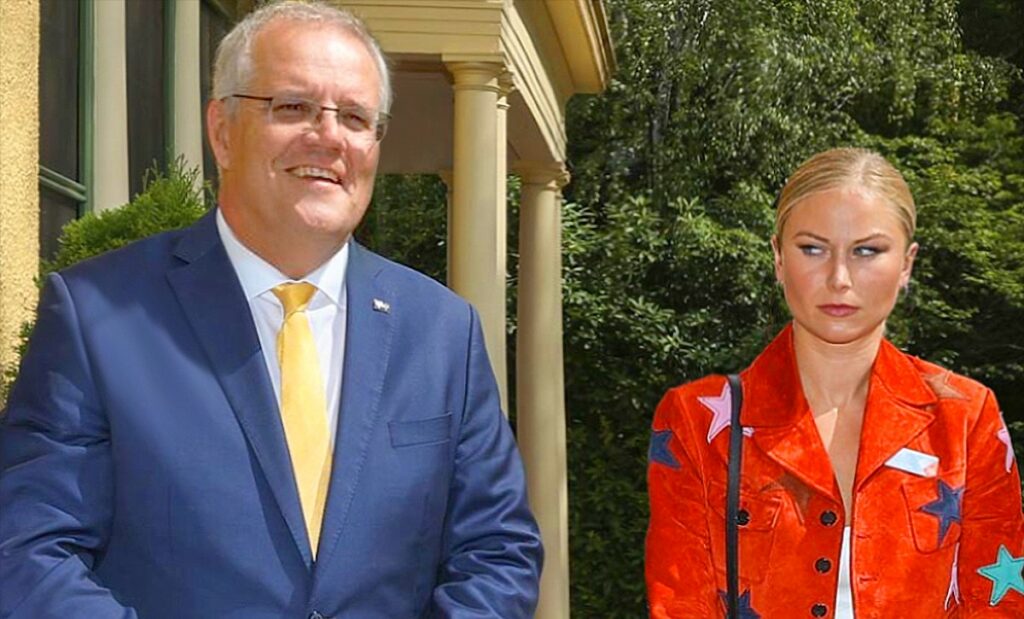 Organisers of the Australian of The Year award have today declared that the position will now be a lifetime appointment, after realising that nobody is going to top this year’s entry. The move comes following an official photo-opp in Canberra today which saw the beloved leader of Australia meet with Scott Morrison.

Asked what they thought of the frosty reception provided by Tame, members of the public were divided, with some finding the event hilarious, while others thought it was disrespectful to make Grace meet that idiot. “She was a bit harsh on Morrison, I mean, come on, he’s just been doing his job,” shrugged one commentator. “It’s not like he fled the country during a disaster, botched the pandemic response, and threatened to shoot all women.”

“Wait, what do you mean he actually did all that? My god, good on her then.”

Asked whether they thought Grace Tame had been too harsh on the Prime Minister, the women of Australia replied that he should be thankful for her peaceful protest, as in many countries failed leaders are met with bullets.