National
Govt wishing there was some other way to fund journalism with big companies money
1st of your 1,000,000 free articles this month 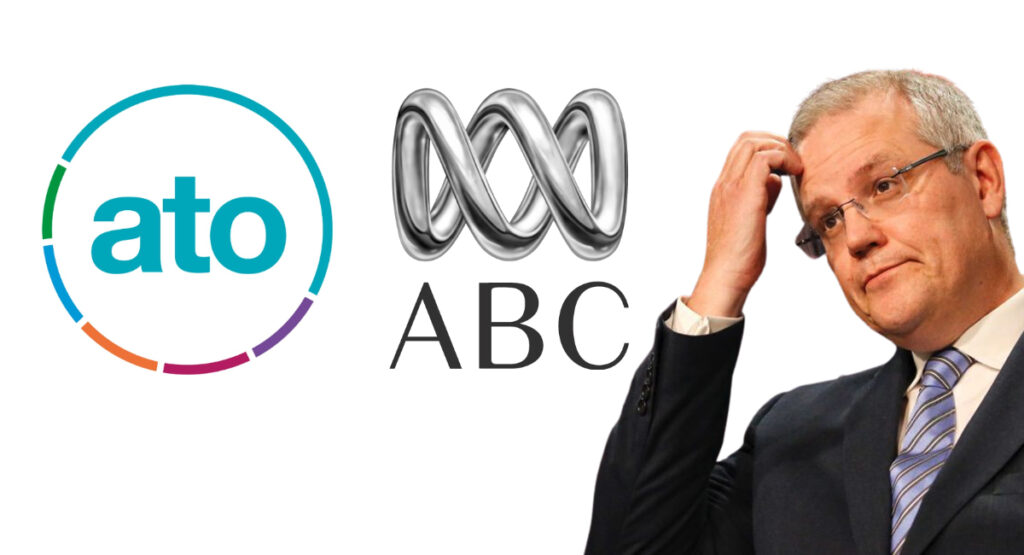 The Federal government has expressed a sigh of frustration after their latest effort to strongarm a giant American company into giving billions of dollars for no reason to another giant American company somehow blew up in their face. “I don’t understand,” said a frustrated Scott Morrison. “Why doesn’t Facebook want to give all their money to Rupert Murdoch? It’s what my government’s been doing for years and I’ve never had any qualms about it?”

However, the government is now negotiating with Facebook, in the hope of finding some other, commonly practiced, way for the government to take money from large companies and give it to journalists. “We’re floating this crazy new idea called ‘taxes’ at the moment,” said one government spokesman. “I know it sounds like it’ll never work but hear me out. What we’ll do is take say, 2% of Facebook’s profits, then re-invest that into this other company we’ll call the ‘Australian Broadcasting Corporation’ where we’ll hire a bunch of journalists to just be free to do their best work. If that turns out to be successful we might even expand the idea to cover things like hospitals, roads, and schools. Crazy right!?”

However the new plan has already hit a stumbling block, with members of the Liberal party expressing concern that funding quality journalism might blow up in their face. “What about the money we’re fleecing from water holdings… wait we’re off the record here right?” said one Liberal Party member. “We’ll have to do something to make sure they don’t investigate that kind of stuff.”

“Oh I know, what if we make it so the ABC only gets money from the government if they like their reporting. That’s the perfect system! Alright boys, back to the corruption.”