National
Government under investigation after redirecting all toilet paper to marginal seats
March 4, 2020

WRITTEN BY
Brad Gifford
For The Chaser 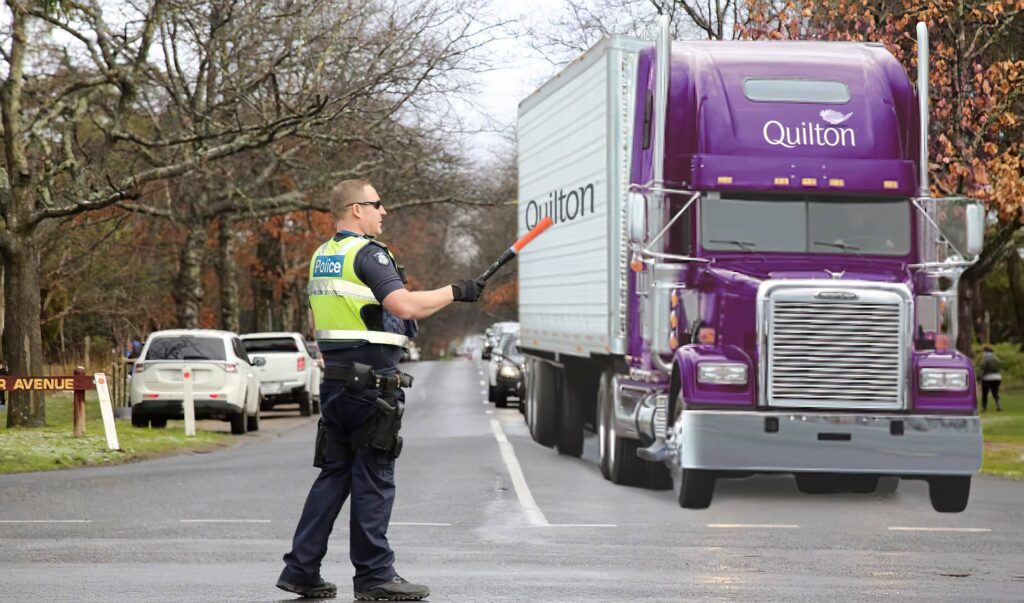 Prime Minister Scott Morrison has today launched an investigation into himself following accusations of corruption over the distribution of the nation’s emergency toilet paper supplies. The investigation follows the revelation that all the nation’s toilet paper supplies have been redirected to a handful of Woolworths stores in marginal electorates.

“I have looked into the allegations and found that everything I did was above board,” announced Morrison from his new base of operations in Hawaii tonight. “The fact is these electorates were in greater need than everyone else, and I’ve got the colour coded spreadsheet to prove it.”

The scandal is just the latest in a string of mis-steps for the Prime Minister this week, with Morrison already having had to be quarantined for three days after forcibly shaking the hands of a coronavirus victim in an attempt to console them, and then attempting to scrap the public hospital where they are being treated. “The fact is these doctors want to be be there,” said Morrison, trying to justify the cutbacks. “Besides we don’t even need hospitals to heal people in a national crisis, that’s what our cricket team is for.”

UPDATE: It has now been revealed that the toilet paper was in fact redirected to the marginal electorate of Engadine to prepare for the Prime Minister’s visit