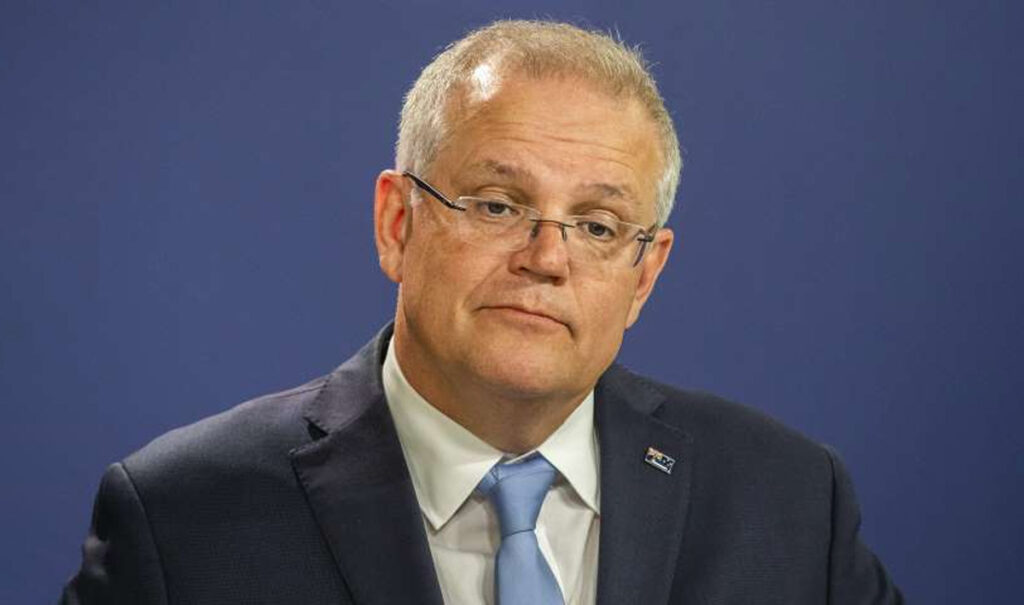 Prime Minister Scott Morrison has today chartered an emergency expenses paid $20,000 private flight to Canberra, to hold a press conference explaining that plague victims will be forced to pay for their own flights to Christmas Island, as the government is a bit short on cash right now.

“Look, I’d love to help these people out, but the government isn’t made of money,” explained Morrison, while signing off on Bridget McKenzie’s $20,000 recent private jet flight from Rockhampton to Melbourne. “If we pay for these people’s flights from China, then how are we supposed to pay for essential government services like a private helicopter to help Bronwyn Bishop go to the shops?”

The Prime Minister also explained that thanks to the budget deficit left by Labour twelve years ago, the government has been forced to tighten its belt.

“We can’t go splashing cash around willy nilly,” explained treasurer Josh Frydenberg from his expenses paid chauffeured commcar. “That’s why we’re committed to only spending money on places it matters, like spending $13,955 on a chartered flight so Bridget McKenzie can meet Prince Charles, or giving half a million dollars to a private rowing club on Sydney’s North Shore which already has a hundred thousand dollars in its bank account.”

“I think we can all agree these kinds of public services need funds more than plague victims being forcefully flown to a prison island, anyway I have to go, parliament is just about to vote on giving themselves another $10,000 payrise.”

Update: The government has since reversed its decision and offered hundreds of thousands of dollars in support, after the evacuees announced plans to form a gun club on Christmas Island