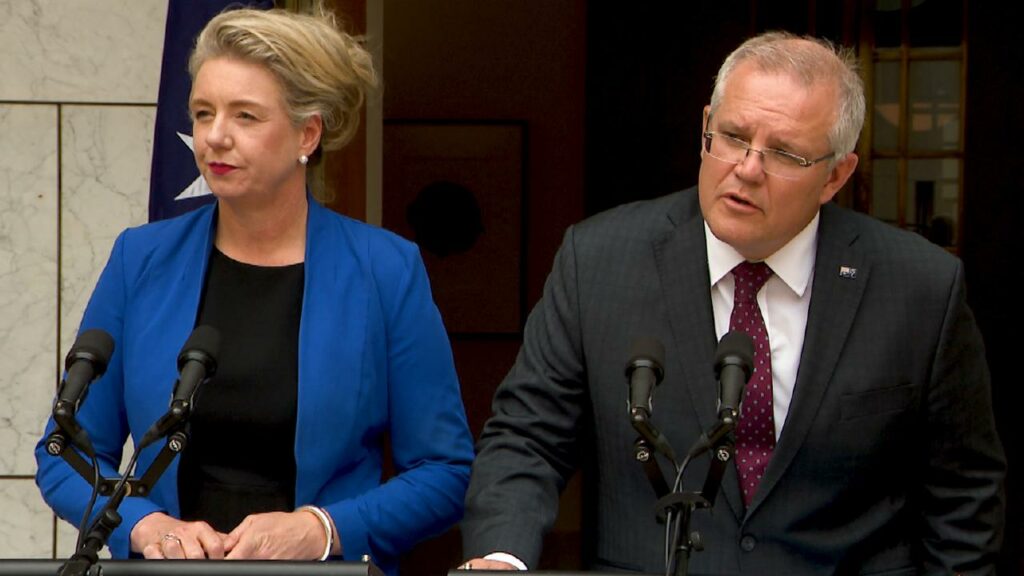 The Federal Government has today announced that it will be launching an internal inquiry to investigate Bridget McKenzie’s recent scandals and find her innocent on all charges. “Rest assured we will be getting to the bottom of this,” announced the Prime Minister this afternoon. “No stone will be left unturned when it comes to us looking into how innocent McKenzie is in this whole affair.”

Asked whether this matter would be better left up to an independent third party, like some kind of Independent Commission Against Corruption, the Prime Minister laughed, before stating there was no need to waste taxpayers money like that. “God, I can think of much better ways we could be spending the public’s money than some navel-gazing corruption commission,” explained Morrison. “Just off the top of my head I can think of ten marginal Liberal electorates where we could be much better off spending that money.”

Asked how the government could be trusted to investigate themselves, given the recent stonewalling of investigations around similar wrongdoing by Michaelia Cash and Angus Thompson, Morrison explained that unlike those cases, this investigation would be done by the government, not the AFP, so it will be much less biased in favour of the government. “God, if we’ve learned anything from the last ten years of politics, the most likely person to bring someone down in the parliament is their closest party colleagues,” explained the Prime Minister. “I don’t think we could given Bridget a harsher punishment than to be investigated by her friends and allies in the Liberal Party.”

“I can already hear the knives being sharpened.”