National
Government decides to pork barrel entire nation and give everyone a pool
February 10, 2020 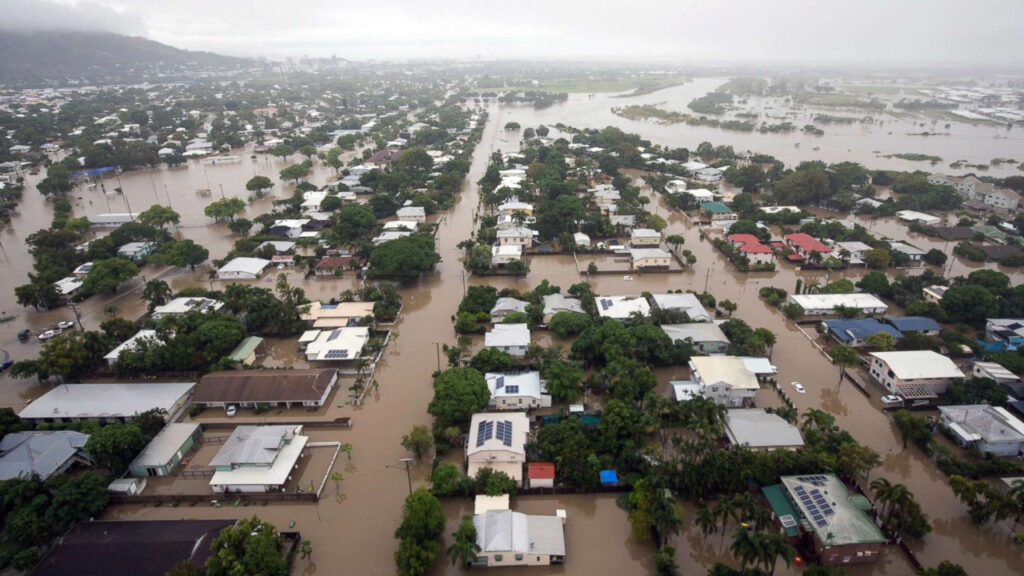 The entire nation of Australia has jumped up the predicted medal chart at the Tokyo Olympics today, after the federal government’s latest sports grant delivered an Olympic sized swimming pool to every Australian’s backyard.

According to Liberal insiders all 150 electorates became eligible for the grant after recent polling came back showing the government was deeply unpopular in every single electorate in the country.

A desperate government seized the opportunity to win back support whilst deflecting from an apparently inadequate response to nationwide bushfires. Prime Minister Scott Morrison decided to fight fire with floods, using his direct connection to god by successfully praying for rain-induced swimming pools.

The government wouldn’t confirm rumours that kangaroos would be transported from bushfire-prone rural areas to the cities, to simultaneously assist the Olympic boxing and shooting teams.