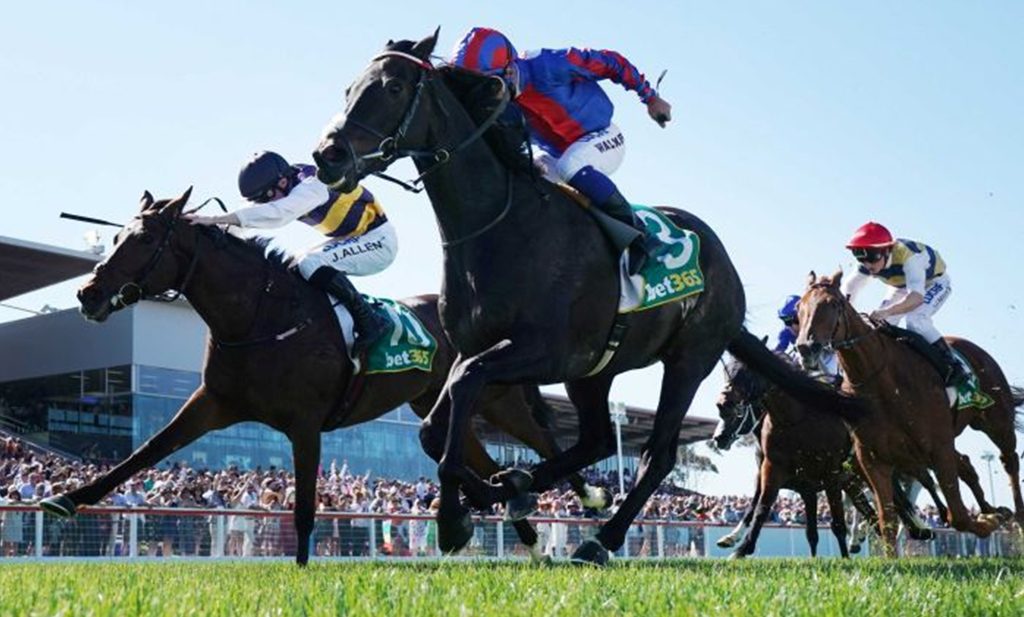 Struggling Melbourne glue manufacturer Clag Adhesives has today called in all hands to man the decks in preparation for what many are predicting to be the biggest day of the year for glue producers across the country.

“It’s a real lifesaver, the Melbourne Cup,” says Clag’s head of finance John Stick, “As a manufacturer that tries to stay true to the traditional methods of production, we really rely on this one day of the year to bolster our supply of our key secret ingredient.”

However, John would not be drawn on what exactly this ingredient is, stating that he will only confirm that it begins with ‘h’ and ends with ‘orses’.