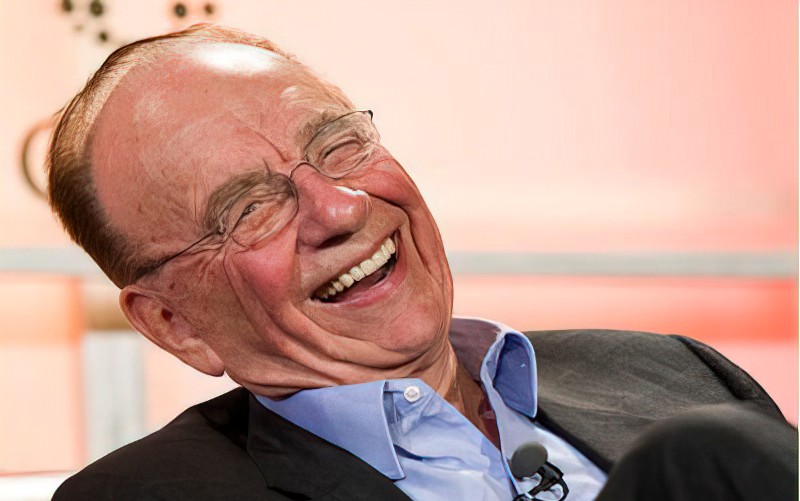 American citizen Rupert Murdoch has today used his billion dollar propaganda network to warn Australians everywhere that they are at risk of being influenced by foreigners, stating they could be anywhere, maybe even running the country’s newspapers.

“You simply can’t trust a foreigner,” explained Murdoch, who has lived outside Australia since the 1960s. “Why they’ll probably waltz in and destroy the job market, before ruining your culture and way of life. A lot like what happened when I turned up in Britain and America come to think of it. What an odd coincidence.”

The 90 year old billionaire explained that overseas influence could sway politicians against working in the public interest, before demanding another tax break and funding a private lobby group to have the Liberal Party re-elected. “You have to be careful of the Chinese in particular.” explained Murdoch. “Let me tell you, if they have their way, soon average citizens like me won’t be able to just fly into the country to get the Prime Minister sacked when I decide I don’t like him. That’s not how democracy is supposed to work.”