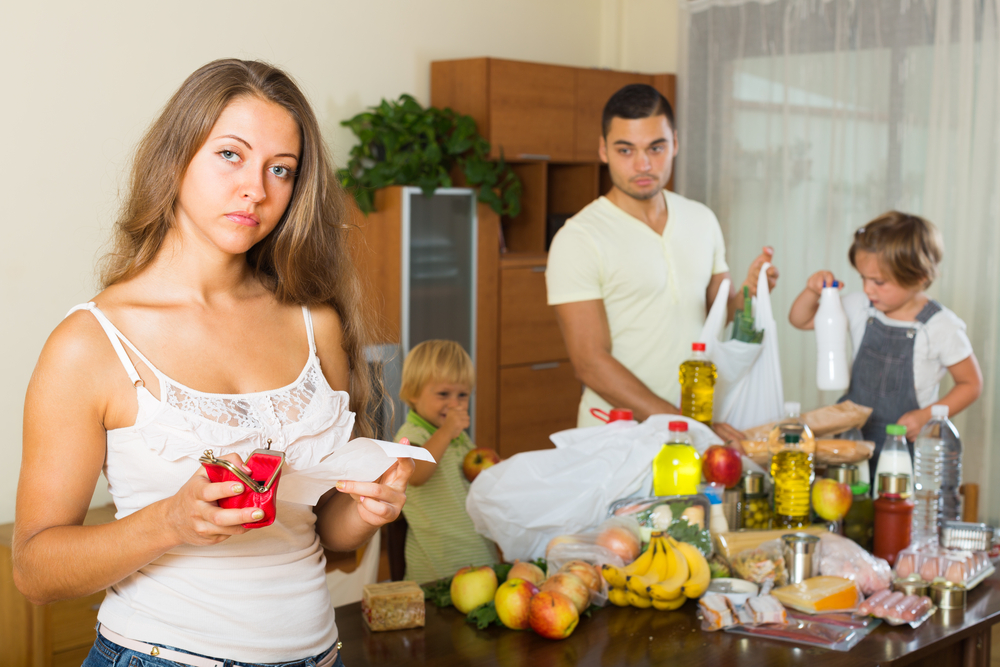 A local family struggling to afford groceries when they can find some have today expressed their relief that the government has spent a large amount of time focusing heavily on letting schools expel trans students.

“I hear they were up debating the bill till 4am last night, and I’ve gotta commend them for really putting the hours in on the issues that affect everyday Australians during this recession,” explained single mother of 3 Jane Barker. “I think we can all agree the thing we really want to see the government working on right now is trying to legalise discrimination against vulnerable children.”

“It’s great to see Scott Morrison finally helping out private schools for a change,” explained another parent. “they really needed this law. It’s just like I was saying to my husband while on hold to Centrelink, those private schools need to be able to discriminate against more children. Just being able to discriminate against those not in the 1% isn’t enough. Anyway I better go, I’ve gotta get to the soup kitchen before the queues get too long.”