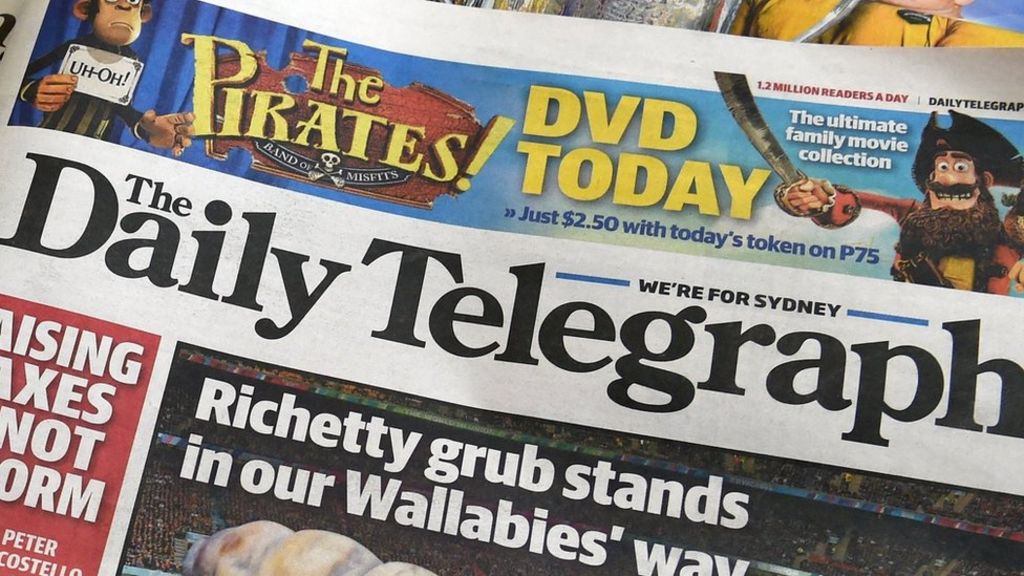 The Facebook corporation has today apologised to News Corp after a mixup which saw sites like The Daily Telegraph and The Herald Sun banned as part of a wider removal of news content on the site. “We have now restored most News Corp mastheads to our platform,” announced a representative this afternoon. “After careful analysis, we have concluded not a single one of their stories counts as real news.”

The newspaper giant, which is best known for its stories accusing muslim climate scientists of using space lasers to turn kids into gender-neutral wind turbines, convinced Facebook of their lack of qualification as a newspaper after showing them a single column by Andrew Bolt. “Oh sorry we didn’t realise you were a fiction publisher,” said Facebook after reading a Bolt article on how the bushfires were a ploy by big science to destroy the coal industry. “Also I never realised that coronavirus is a hoax. Well you learn something new every day.”

The platform has also moved to restore beloved chef and neo-nazi Pete Evans to their platform, after his instagram page was inadvertently caught up in the ban. “Sorry we only ban news content, not crackpot conspiracy theories,” said the platform. “We now return you to your usual feed of racist uncles and people who claim Hillary Clinton is selling children from a pizza shop.”