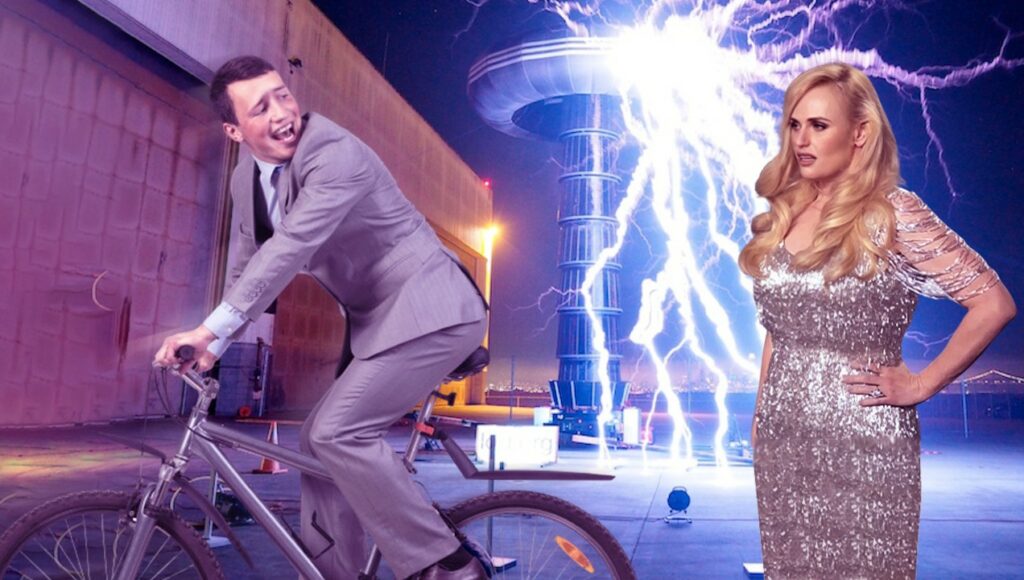 Energy regulators have today declared the east coast power crisis solved, after scientists developed a new technique to draw energy from the frantic backpedaling of the Sydney Morning Herald.

“They’re putting so much energy into avoiding saying ‘sorry’ that we could power half the country,” explained one stunned engineer. “I haven’t seen this much energy in one location since Tony Armstrong learned the Socceroos had qualified for the world cup.”

However some electricity experts have warned that the crisis isn’t over, stating that the Herald will likely return to being incredibly low energy in it’s news coverage the moment it publishes another thinkpiece by an out of touch socialite, possibly even sucking energy from its readers in the process.

“If we want sustainable power we should tap into the energy the Daily Mail puts into squeezing new stories out of Rebel Wilson’s weightloss journey,” explained one engineer. “That seems to be an endless generator for them.”