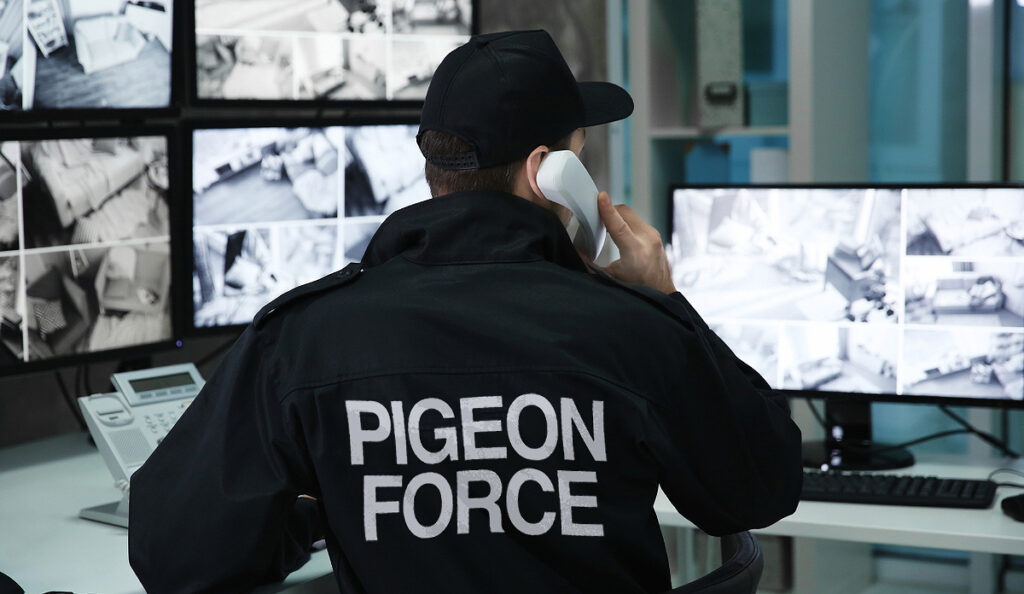 Immigration minister and part time potato Peter Dutton has today emerged from his lair to announce the launch of a new $1 billion avian protection unit that will be tasked with checking whether birds have appropriate documentation at all times.

“We cannot allow any birds to skip the queue and fly into our country undetected,” announced Dutton today while drowning a puppy. “If these pigeons want to migrate to our country they can do so like everyone else and just bribe me for an au pair visa.”

“We are asking the public to come forward and report any and all birds they see acting suspiciously,” continued Dutton. “Magpies not acting like dicks, seagulls not stealing chips, Ibises not drinking bin juice. Anything that sets off alarm bells, we want to know.”

The border force has already had its first catch after a group of hawks, magpies and swans were busted for illegal drug possession. Representatives for AFL Australia have issued a blanket apology and said it will happen again.