National
Dutton changes stance on Cook after learning he was a boat travelling migrant who refused to adapt to the local culture
May 1, 2020 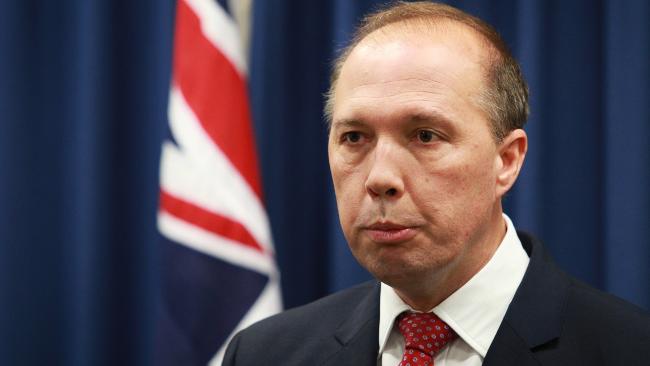 Home Affairs Minister and aspiring authoritarian dictator Peter Dutton has today walked back comments calling for the sacking of a public servant for insulting Captain Cook, after learning that the Endeavour voyage was a boat full of immigrants who travelled in violent gangs and refused to adapt to the local culture. “I have now learned that Cook wasn’t even an Australian citizen, and was simply an economic migrant looking to strip the locals’ hard earned wealth,” explained Dutton. “I’m led to believe he was so un-Australian he didn’t even know who Donald Bradman was!”

“Furthermore, I’ve learned that Cook and his compatriots formed a traveling gang who terrorised local communities with gun violence and they sought to set up cannabis plantations, which is exactly what you’d expect from a bunch of no good migrants,” continued Dutton. “To this day Aboriginal people in Melbourne are afraid to go out, lest they be subject to violence from the descendants of these gangs.”

“God, next you’ll be telling me the first fleet were a bunch of violent criminals who were sent to an island detention centre,” exclaimed Dutton, “and that Australia day celebrates boat people!”