National
Doctors warn Western Australia may soon be overrun by an uncontrollable wave of smugness
December 21, 2021 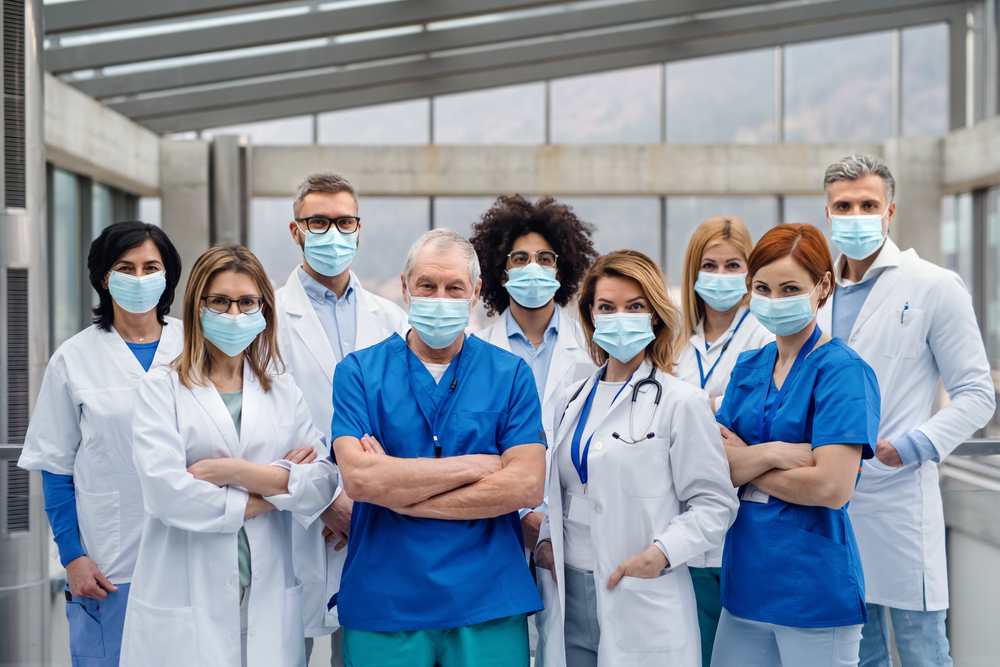 Health experts have today called for immediate action after thousands of West Australians were diagnosed with schadenfreude. The outbreak has been traced back to WA’s parliament house, where an experiment with “competent government” is believed to have somehow reached the general public.

The outbreak, which includes symptoms of laughter, smiling, and dangerous levels of happiness has no currently known cure, and anyone showing symptoms has been encouraged by authorities to go outside immediately, head to the closest restaurant, and surround yourself with friends and loved ones. Western Australia has since closed their border in an attempt to prevent their successful pandemic management spreading to other states.

“It’s just horrible, everywhere I look people are going about day to day life,” said one local man frolicking in a field. “Business is thriving, our hospitals are empty. If only we were more like NSW where their oppressive government is giving them the choice of whether or not to cower in their homes. Oh well, I guess it’s back to another night of oppressed partying and clubbing for me. What hell.”