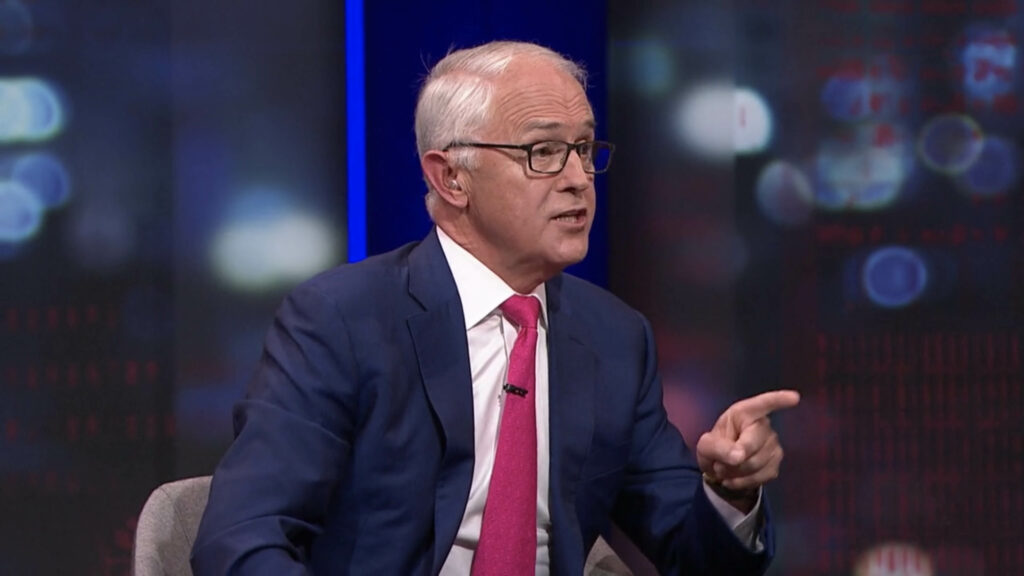 Doctors at RPA hospital have today expressed shock and alarm after discovering one of their patients had regrown their spine overnight. The formerly spineless patient, known only by the pseudonym M. Turnbull had reportedly been suffering from a lack of backbone for years, following a bad fall in the polls that left him bending over backwards at even the slightest change of winds.

“When I turned on the TV last night I was flabbergasted,” explained one doctor for Mr Turnbull. “I couldn’t believe my eyes – there sitting right in front of me was my number one patient, suddenly sitting upright all under his own volition. This is the most miraculous recovery since my other patient K. Rudd was cured of murdochitis earlier this year.”

However, the recovery is expected to be shortlived, with goons for Rupert Murdoch already having been deployed to break Mr Turnbull’s legs instead for the outburst. “That’s a nice set of opinions you’ve got there,” said one standing outside Mr Turnbull’s point piper mansion. “Be a shame if someone were to run a propaganda campaign against you to make you retract your views. Hey wait, no come back, you’re supposed to be scared of us. Fuck. Alright plan B, let’s stomp on his marigolds.”