loading...
National
Covid wins over Liberal Party by moving to Potts Point
1st of your 1,000,000 free articles this month 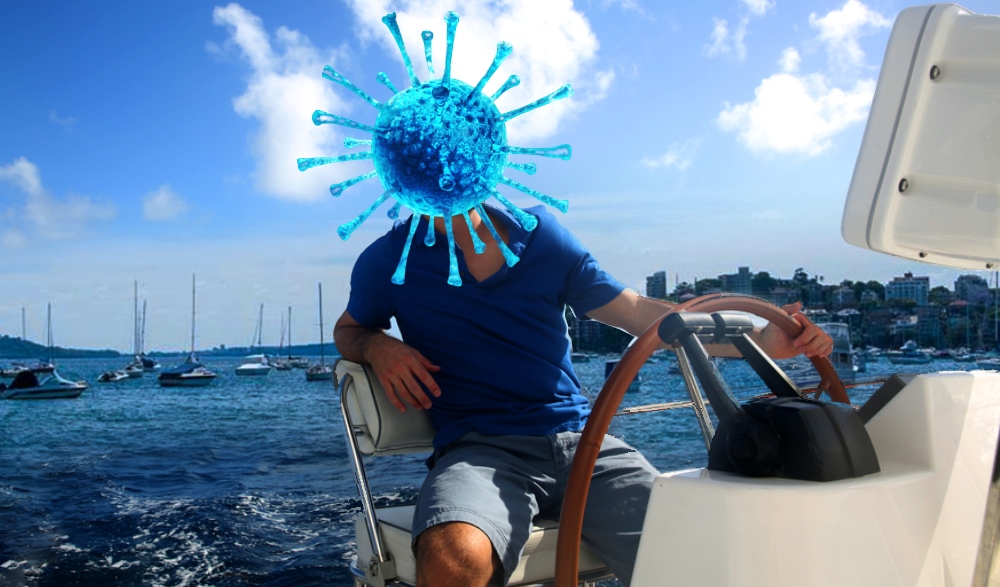 The Liberal Party have declared the Covid problem solved today, after health authorities announced that the virus had moved into the elite harbourside suburb of Potts Point and now falls directly into the Liberal Party’s target demographic.

“I don’t know why, it just seems less threatening now that it’s moved from the Outer West to Potts Point,” explained one Liberal Party strategist. “Almost as if it’s murderous tendencies were just traits that make it good at business. The kind of thing this country needs. And we can hardly fault the virus for looking out for itself first above the health of others, can we?”

The disease which has completely devastated Sydney’s nightlife and decimated the country’s healthcare system, more popularly known as the Liberal Party, said that it is good to see COVID adapting to the Australian way of life by moving into an overpriced neighbourhood. “Clearly we got off on the wrong foot,” Prime Minister Scott Morrison announced today. “Yes we were hesitant to accept its right to be here given it arrived by boat back in March, but since then it has made great strides in looking like a wealthy donor we might like to court. As such instead of trying to stop the disease we have decided to just give it a cushy job in one of our branches, and put it in control of a few barrier reef trusts with no accountability, as is the Liberal Party way.”