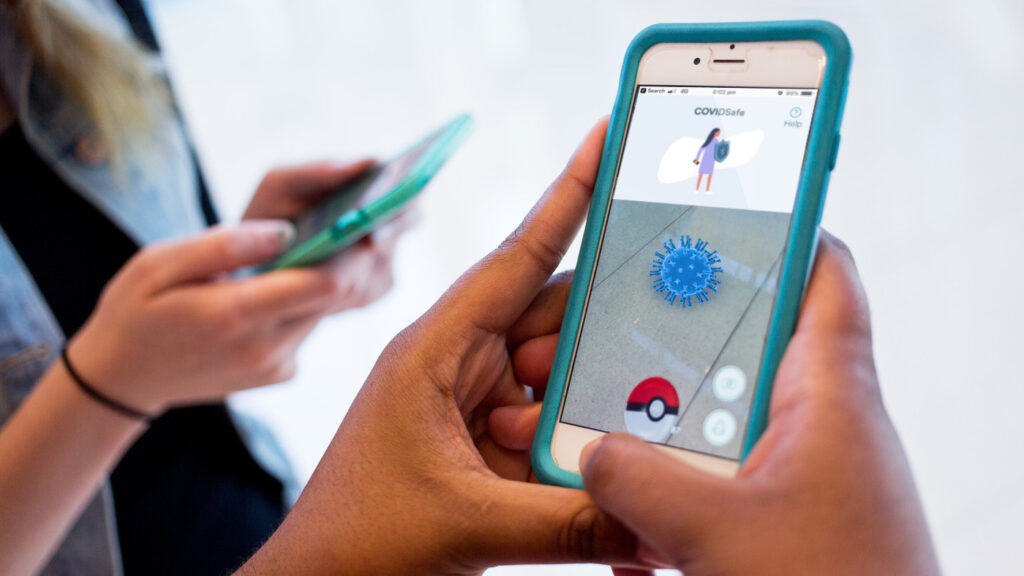 The new Coronavirus tracking app released by the Australian Government today has been declared a complete success after 100% of the population downloaded the app in the first 24 hours. While uptake was initially slow, with only 1 of the required 10 million users installing it, the apps fortunes turned around late Monday after the government rolled out a new feature explaining the app needed location privileges to help users find and capture Pokemon.

“Yea at first I was a bit hesitant about giving the government access to my data,” explained one local Oppo phone owner Greg Potter. “I’m very conscious of that stuff. Unless it’s the Chinese government scraping all my personal data via TikTok’s background uploads, or the Russian government building a database of my selfies using the FaceApp ageing filter, or America’s NSA gaining access to all my most private conversations via the backdoor built into Facebook – except for those cases and pretty much every other app I’ve ever installed I’m very conscious of my personal data.”

Asked if this was true, international corporation Google said that Greg was clearly lying, given his voice always has a slight upward inflection when he lies based on their data collected from thousands of his private conversations. “According to the data from the last 20 years of his web browsing habits that we’ve collected via ad tracking pixels, combined with what we know from his Google home recordings and his phonecall data, we can confidently say that Greg actually has zero regard for his personal data. In fact he never even opened a news article about the Snowden leaks, and has never read the Wikipedia page on the PRISM monitoring network. He has also never physically been present at a protest about the metadata laws, and he regularly sends pictures of his genitals to people he has never met. If anything, Greg is one of the least security conscious people we have ever seen, and we’ve seen just about everything. Literally.”