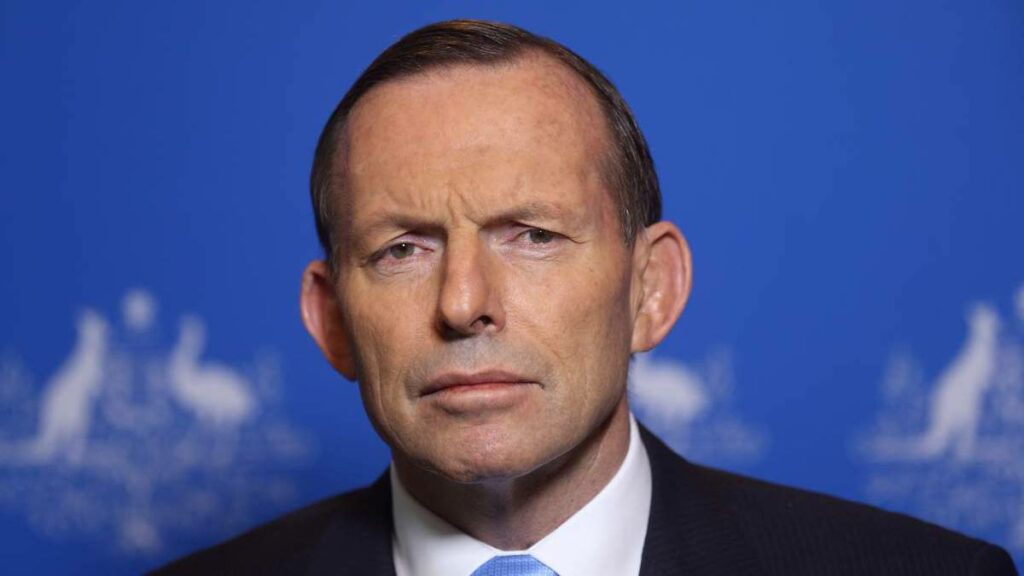 LNP minister and member of the hard-right “Howard’s Heroes” faction of the Liberal Party, Barnaby Joyce, has today reiterated his staunch opposition to any and all votes regarding same-sex marriage taking place in Parliament, stating it was still too soon to tell the damage that might be done to society if gays were allowed to file a ‘notice of intended marriage’ form with the department of Births, Deaths and Marriages.

“Look, fact is we’ve got no prior examples to rely on here,” said Mr Joyce outside parliament this morning. “All we’ve got to go on is the fact that society hasn’t collapsed in Canada in the twelve years since gay marriage was legalised, but I hardly think Canada and Australia are comparable countries. And sure you might also point to New Zealand as being an example closer to home, or the UK as the country where we got most of our laws from, or the US as being our main cultural influence, or the ACT before we vetoed their gay marriage laws, but until we see thirty years full marriage equality in Uganda, I’m afraid we simply can’t be sure this whole thing won’t blow up in our face.”

Liberal party Senator Eric Abetz was equally dismissive of the notion, stating it was simply the latest in a long line of liberal ploys to give equal treatment to all members of society. “The whole thing is a farce. Just look at the plebiscite! We offer them a public vote and they turn it down, probably because they know that only 75% of Australians support their views. And the only reason they want parliament to deal with it is because they think they can just force same-sex marriage through the parliament with a majority vote, which is completely against the ideals of Parliamentary democracy. It’s all just an attempt to quickly push through legislation which we’ve only spent thirteen years discussing.

“We shouldn’t rush these things, for all we know there could be anything in that gay marriage bill! And god knows it’s not my job to sit down and read every law that gets put through the Parliament, then discuss and negotiate any issues I have with their wording.”

Mr Abetz also told Lateline last night that these attempts to attain equality in law were clearly just a decoy for other, less obvious, evil schemes by the gay community. “I’d respect them a lot more if they’d stop flip flopping on what they want.” said Mr Abetz. “First they said they wanted gay marriage so we offered them civil unions, then they said they wanted civil unions so we took them to the high court to stop civil unions, then all of a sudden they backflipped and wanted gay marriage again! And now, get this, we offer them a plebiscite in six to twelve months and they accuse us of just stalling with a non-biding and overly-costly national opinion poll! I wish they’d make up their minds.”

When questioned why he was in favour of a multi-million dollar plebiscite when only minutes ago he had been complaining about reckless spending by the opposition, Mr Abetz was rushed out of the room by secret service members, citing an unspecified bomb thread.

Conservative firebrand and former Prime Minister Tony Abbott also weighed into the debate today, stating his firmly held belief that gay marriage would tear apart the fabric of society. “Just look at what it’s done to my own family,” said Tony. “Christmas dinners have got awfully frosty thanks to this gay marriage debate, with my sister accusing me of ‘not letting her marry her partner’. It’s not like I had a direct hand in that happening! Also my daughters keep nagging me about it, and my wife keeps asking me to ‘just let Ben and Max from down the road get married already’. Is this the kind of future we want for our country? Where our friends and family members can live happily in committed, loving, legally recognised relationships? Because that’s the kind of dystopian hell we’re headed for if we keep on down this slippery slope.”