loading...
National
Conservative longs for the days when Wiggles upheld traditional values of 4 grown men living together in a house with no women
1st of your 1,000,000 free articles this month 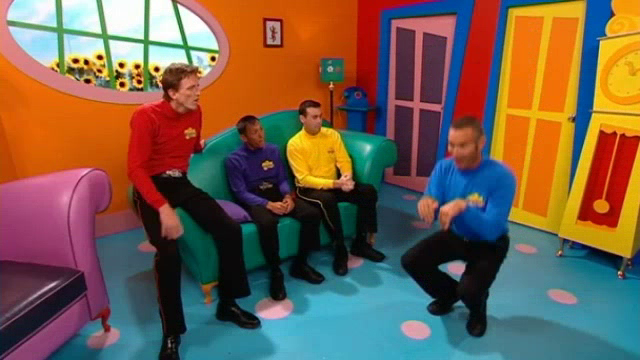 Nationals Senator and coal-mine cosplayer Matt Canavan has today taken some time away from the spiraling health crisis enveloping the nation, to focus on the much more important issue of the diversity of a children’s entertainment group.

“It is simply outrageous that the Wiggles would pander to the 80% of their fanbase that aren’t white men,” said a furious Canavan. “When I sit down to watch my daily Wiggles I expect them to continue to display the conservative values I expect – four grown men in tight rainbow clothing who live together and bond over their love of dance while another man wearing leather pants occasionally comes round to tickle them. You know traditional values.”

Informed that the Wiggles have actually had female members for 9 years now, and that the Wiggles has never had an all-white lineup, Canavan was furious. “Are you telling me that all this time Jeff wasn’t white!? I thought he was just doing a hilarious blackface routine!?! What’s next, is Sesame Street going to introduce a black couple? That does it, I’m never watching shows designed for 2 year olds ever again. Your loss Wiggles.”