National
Concerned Credlin warns viewers ‘gullible’ has been taken out of dictionary
1st of your 1,000,000 free articles this month 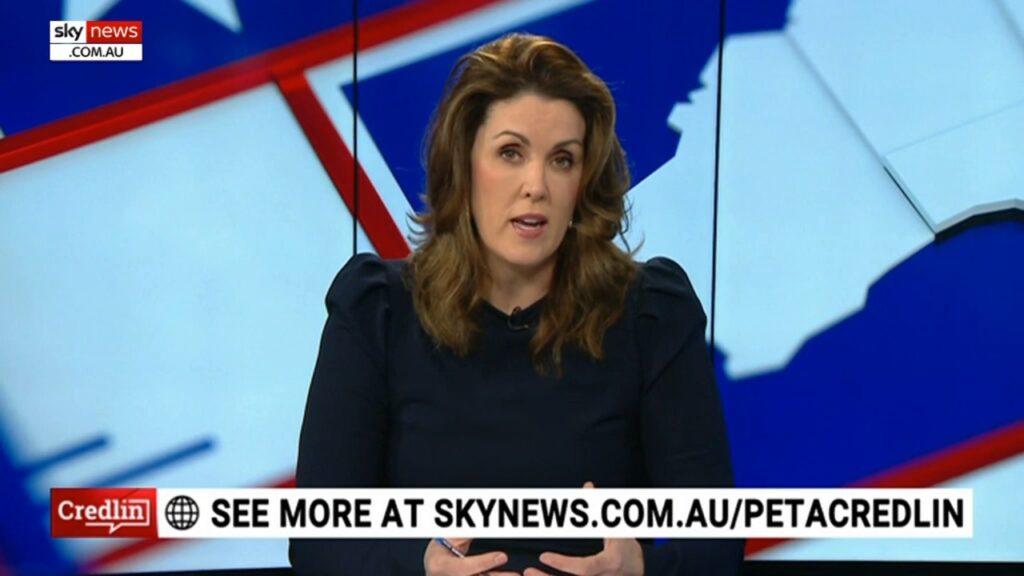 Sky News’ Peta Credlin has solemnly informed her audience that the word ‘gullible’ has been removed from the dictionary, after being tipped off by an anonymous source. The presenter led with the story on her ‘Credlin’ segment of Australia’s 78th most viewed news show.

Speaking to camera and frequently using air quotes, Credlin said “This is yet another example of the “woke stasi” picking on a word – one that has no negative connotations to the average Australian – and infusing it with some magical, offence-giving quality.”

“And now, it’s gone. Forever. For us, and for future generations. It’s nothing less than historical revisionism.”

“What’s more, it’s a useful word. If you are “gullible” – and yes I’m still going to say it – you deserve everything that you get.”

Credlin followed up the exclusive with a story about how if your hand was bigger than your face you may have cancer.