Good Uses of Money
China to simply buy up Australia’s missiles if we ever make one that works
July 6, 2020 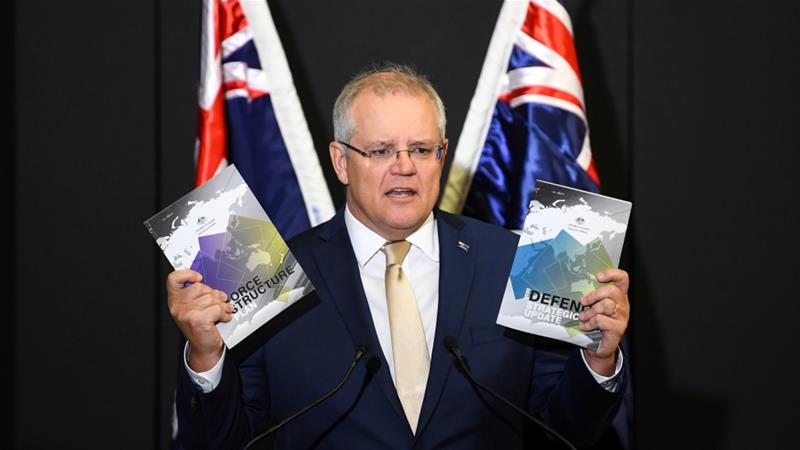 China has confirmed that, in the event of Australia getting an effective missile system, they will simply make an offer for it. The news comes after the Defence Strategic Update confirmed spending of $270 billion – or roughly two beers at a pub nowadays – on munitions and equipment.

Scott Morrison justified the purchase by warning of increased tensions in Asia – a statement that, combined with an enormous purchase of guns, is sure to have everyone feeling less tense.

A spokesperson for the Chinese government said: “If Australia has a missile system we don’t want them to have, we will buy it. Then we will have one new missile system and you will have none. It’s as simple as that.”

Morrison refused to rule out selling them to China “for the right price.” He said, “China is our biggest economic partner and also when you sell something you get money for it.

“With that money we can buy more missiles, and if we make a loss we can pay less tax next year. That’s just good economic policy.”