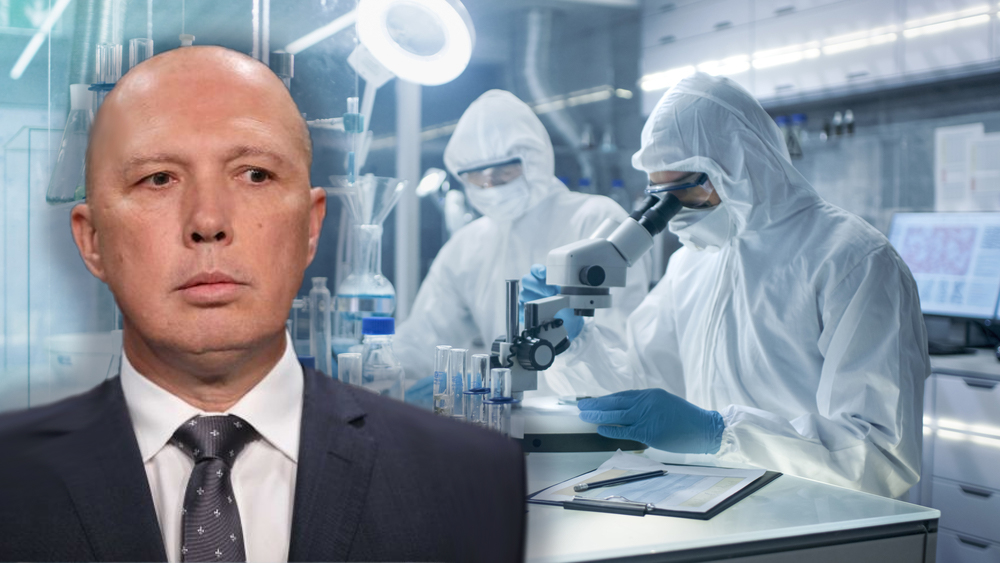 China has questioned whether the Minister for Home Affairs originally escaped from a laboratory. President Xi raised concerns during a press conference.

“While it is possible that Peter Dutton was conceived from procreation between two normal human beings,” he said, “further investigation is justified.”

“The Australian Government’s insistence that this ghoulish, sallow man was naturally introduced to the world has a lot of holes. A zoonotic origin – perhaps a bat or a potato – seems more plausible. People so perfectly cadaverous are not just born in normal conditions.”

“It seems far too convenient that Peter Dutton has perfectly adapted to the position he is in after attaching himself to his newest host. God forbid he mutates,” warned the Chinese President.

President Xi called upon Australia to open up its laboratories for international inspection to rule out the possibility that Peter Dutton was brought to life as some sort of hideous genetic experiment gone wrong. “Just look at him for fuck’s sakes. He looks like a dirty old plate.”

The President called on Australia to lock Peter Dutton up in some sort of off-shore detention facility, until the matter can be worked out in 5-7 years’ time.