National
China confirms it has a picture of Twiggy Forrest’s dick
May 6, 2020 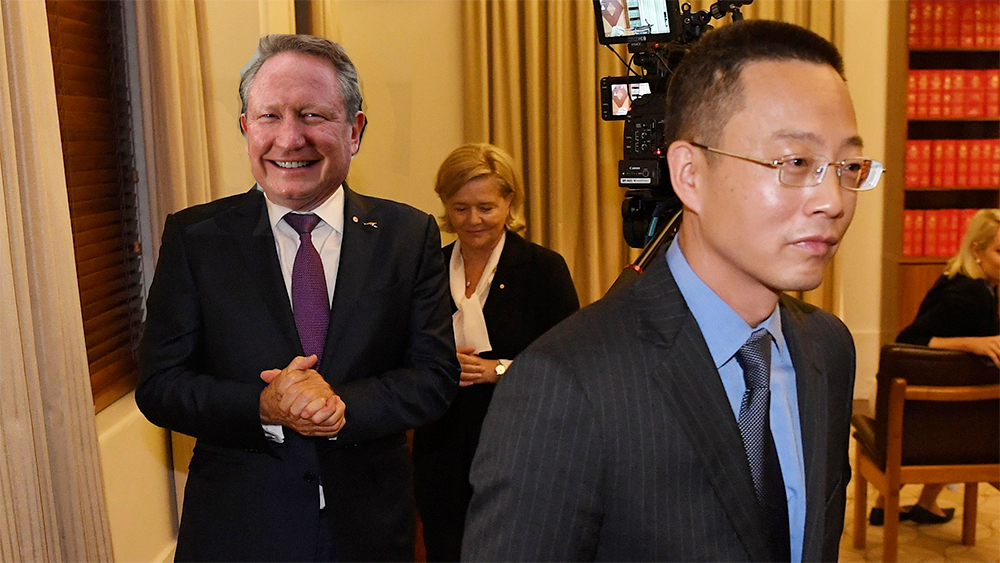 China has revealed what they have on Andrew ‘Twiggy’ Forrest, and it is a picture of his dick. The Chinese embassy confirmed it had the picture in a safe place, with copies with a solicitor in case anything happens to the original.

It is not known where China acquired the ‘kompromat’ on the West Australian mining magnate, only that the image shows Forrest on the soft. It is not, therefore, believed to have come from a lover.

Experts have speculated the image may be the reason Forrest invited a senior Chinese official to an unrelated press conference this week.

Asked about the existence of the image, Forrest said “I’m called ‘Twiggy’ because I used to have bony legs. It’s not because of my thin dick. I don’t have a thin dick. Who told you that? Zhou Yongkang? Yang Jiechi? Hu Chunhua?”

“I invited that bloke to the press conference because he’s my good mate, not because of any so-called picture of my dick.”

“Was it Guo Shengkun?”