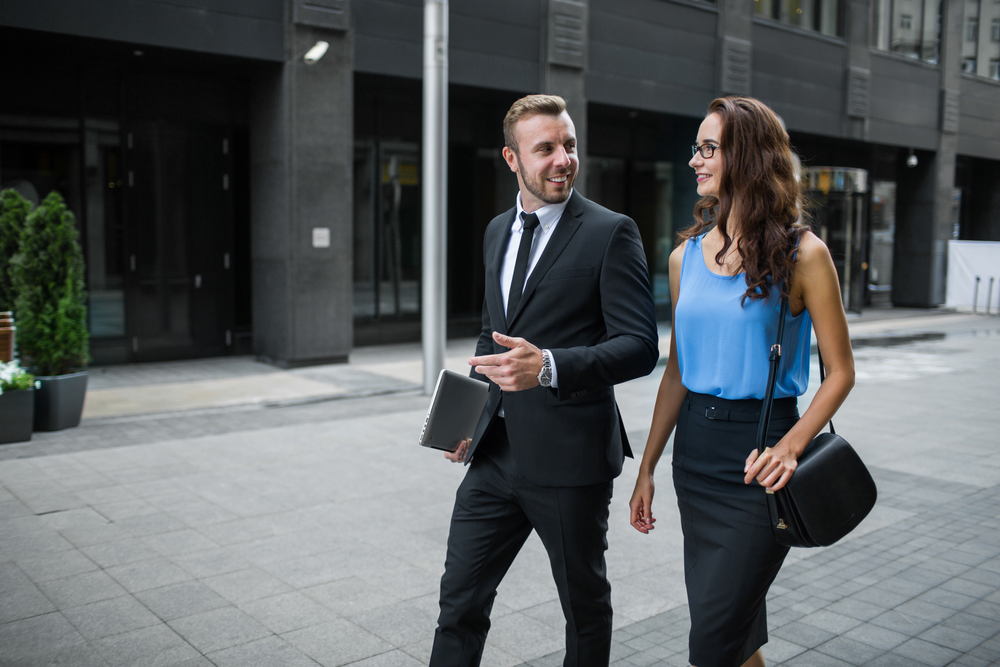 Local TV “journalist” Brad Ligma has today braved his life by stepping out of his air conditioned inner-city studio in order to interact with the public for the first time in years. “Yea it’s a bit unusual,” admitted Brad, who would normally simply spend the day copying and pasting news stories from the ABC, “but now we’ve been taken off air by Russian hackers, we need to find alternate angles to inform the public of the great savings you can pick up at your local Harvey Norman.”

However a deflated Brad returned hours later without having convinced a single member of the public of the importance of the new vacuum cleaner BOGOF sale. “It’s as if they don’t even care,” said a stunned Brad. “Don’t these people know this is crucial news. Not like that garbage about the Ebola outbreak in Africa. Gosh, imagine being the kind of sellout hack who does that kind of reporting. How could you sleep at night?”

“Not as well as you’d sleep if you pick up one of the great bargains being offered by Mr Snooze this April, that’s for sure.”