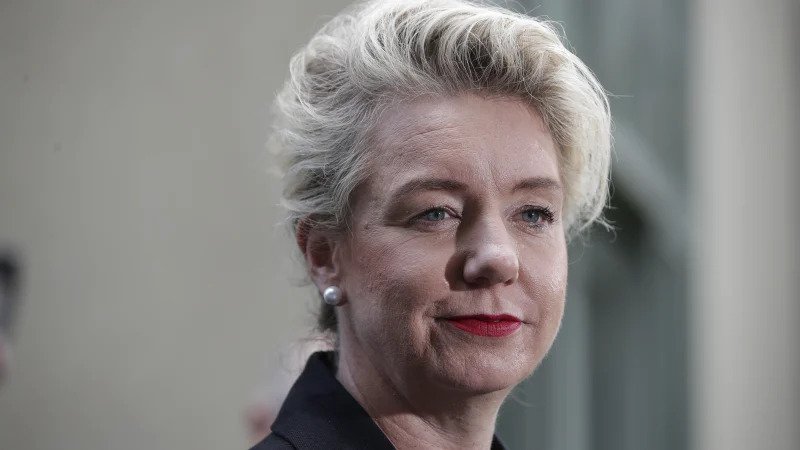 Deputy Nationals leader, and reason number 2047 that we need a federal ICAC, Bridget McKenzie has today had all charges of corruption against her dropped by the federal police, following a mysterious $100,000 grant was made to the AFP to upgrade their sporting facilities.

“We uh, we don’t see any corruption here,” explained the AFP’s chief commissioner today before wiping his brow with a $100 note. “Bridget has explained to us very clearly over a $1500 lunch exactly how these electorates were in need of upgrades. We had no idea that the Mossman Rowing Clubhouse didn’t even have a gold-plated toilet. Can you imagine the strain that must have put on the community?”

Asked for comment, senator McKenzie said that she was glad to put the whole incident behind her. “I’m glad my innocence has been proven, I never once sought to bribe anyone to win votes,” she explained. “Now if you’ll excuse me, I have to oversee the construction of a new tennis court in Gina Rineheart’s backyard, I mean electorate.”

Harry and Meghan announce completion of their one millionth interview about how they just want their privacy
Do NOT follow this link or you will be banned from the site!