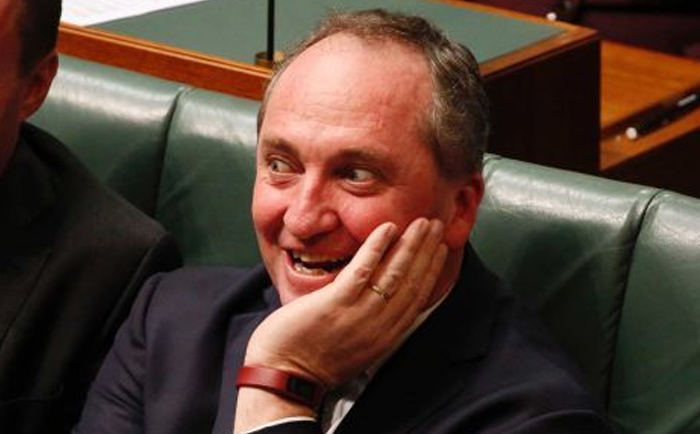 Mr Joyce called for the spill earlier today, as the man who threatened to murder Johnny Depp’s dogs, got sacked from Parliament over secret citizenship, and then impregnated a staffer, was worried current leader Michael McCormack wasn’t doing a perfect job as Nationals leader.

However, McCormack has already pledged that he will one day re-take the job, having already begun work on a bizzare video where he stands out in a field and tries to film god in an attempt to show he’s just as deranged as Barnaby.

Mr Joyce is expected to be sworn into office later today, with Mr Joyce expected to provide most of the swearing.