National
Barnaby Joyce launches bid to become High Court Judge after learning they do a lot of banging on desks
July 23, 2021 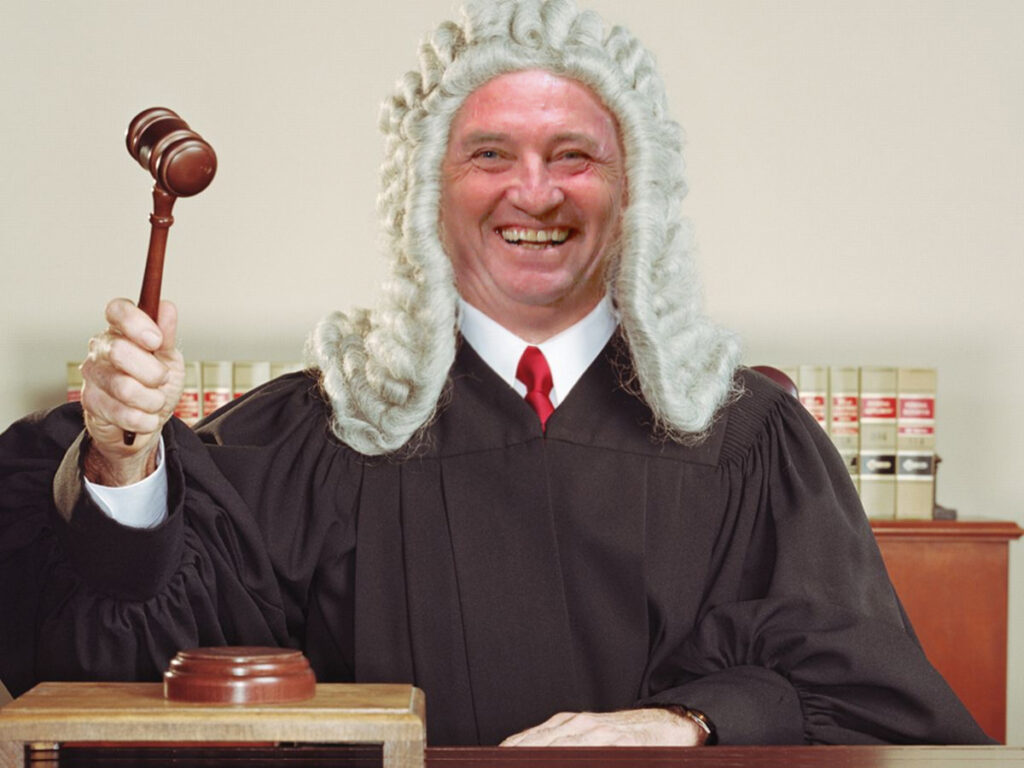 Dog murdered and part time beetroot Barnaby Joyce has today taken a break from organising Home Affairs to pursue a law degree, after being informed that judges frequently bang on desks.

The change of careers comes freshly on the tail of Barnaby’s aborted attempt to become a priest, which which quickly abandoned after the deputy Prime Minister learned that most churches do not in the slightest bit resemble the day to day operations of the Parliamentary Prayer Room.

Mr Joyce is expected to be sworn in as a high court justice later today, with Mr Joyce expected to provide most of the swearing.

Update: Mr Joyce has quit the job after being asked to put on a wig and gown, with the Deputy PM stating that he doesn’t go in for such things