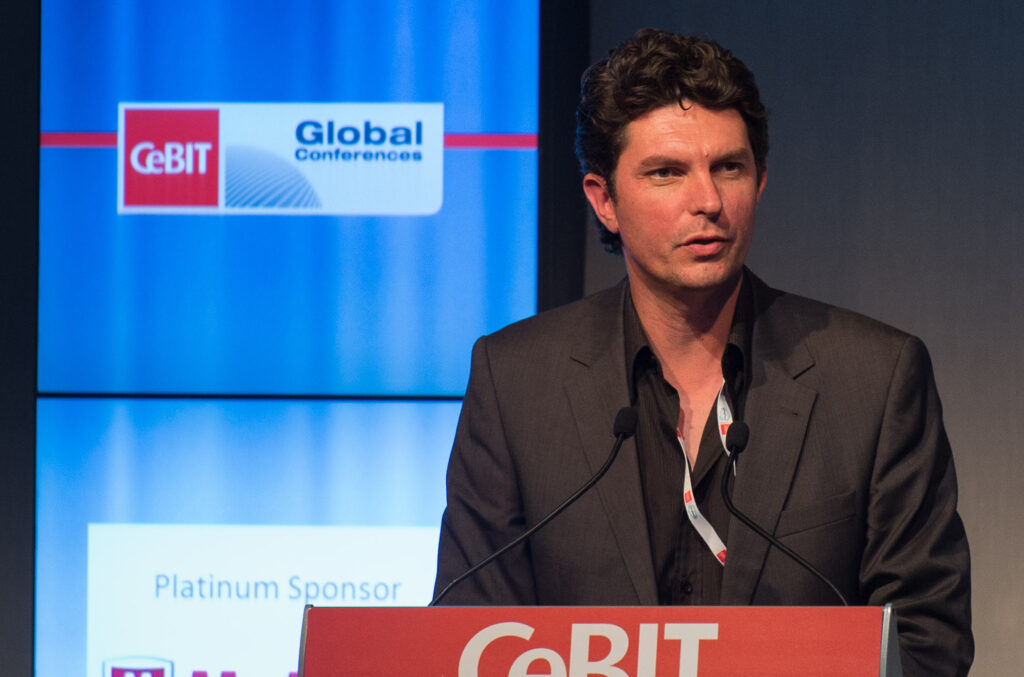 The Australian parliament has been thrown into chaos today, as it was revealed that longtime Senator and senior Greens member Scott Ludlam is legally a citizen of New Zealand, and therefore not eligible to sit in Parliament. Members of both houses of parliament have expressed shock at the news, with many MPs not having previously realised that New Zealand was legally an independent country.

Greens leader Mark Di Stefano expressed his deepest condolences to Mr Ludlam, describing it as a mistake that could “happen to anyone”. “Frankly I was shocked to learn Scott was a Kiwi,” said the Senator’s longtime colleague this evening, “I’ve never once seen the man even make so much as a furtive glance at our livestock.”

Prime Minister Malcolm Turnbull was equally surprised at the news, stating “As much as we may have disagreed on policy, I’ve never once questioned Scott’s loyalty to this country. To me the man always seemed as True Blue Aussie to me as pavlova, ANZAC biscuits, and Russell Crowe.”

Constitutional experts have also expressed shock at Mr Ludlam’s resignation, describing the issue as “legally muddy at best”. Many experts say that Mr Ludlam may not have even been required to step down, as neither the word “foreign” nor “power”, could fairly be used to describe New Zealand in any way shape or form.

Doctors have taken the opportunity to remind the Australian public that any one of us could be suffering from New Zealand citizenship without even realising it, as the symptoms are often difficult to spot. “Scott Ludlam’s unfortunate diagnosis today is an important reminder to everyone to regularly have your citizenship papers checked.” said the Chief Surgeon in a PSA this evening. “If you’re feeling unwull, lutheerjuk, or stangely turned on by your lamb casserole, please, seek help before it’s too late.”

Representatives of New Zealand were not able to comment in relation to this piece, as a translator could not be located in time for publication.