National
Australian public outraged by Milo ban until realising it’s not about the drink
March 7, 2019 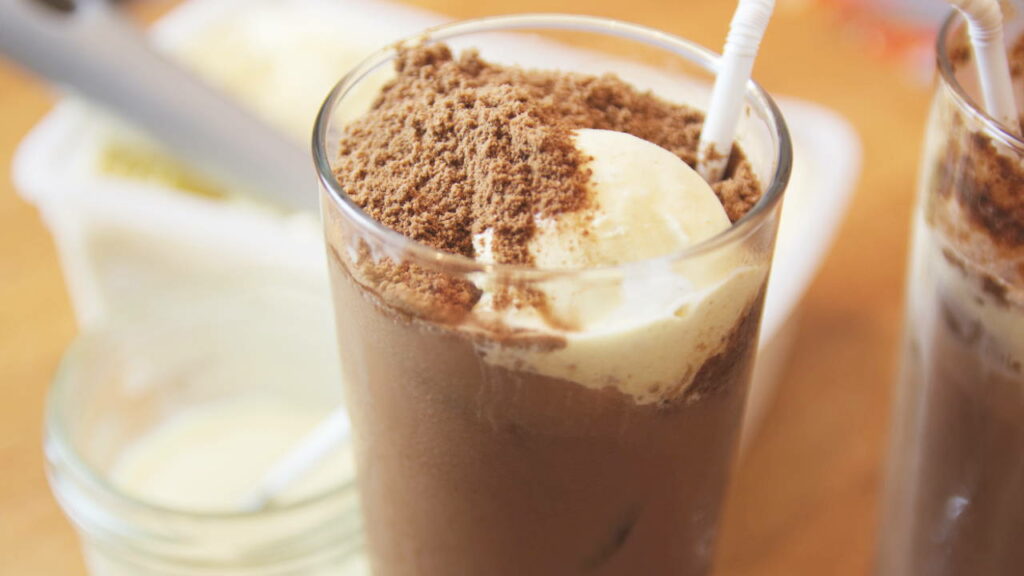 Australians nationwide have reacted with outrage and indignation today, following news that Milo has been banned from entering the country by the Morrison government.

“Look I may not be the biggest fan, but I still can’t stand for this,” said one concerned citizen online. “It’s just about freedom. I have a right, just like every man on this planet, not to have to resort to drinking Ovaltine to get my chocolate fix.”

Informed that in fact, the ban was on the agent provocateur Milo Yiannopoulos, and not the popular chocolate milk powder, the entire nation breathed a collective sigh of relief, and immediately stopped caring.

Asked why they were not as concerned about an actual human being banned from the country, members of the public say it’s just a matter of priorities. “Look, my kids love that chocolate drink, buying them that wins me about half my dad points each week, so when I heard it was banned I was outraged,” said local father of three Dennis Williams. “And look, I’d love to have enough free time to care that some poncey British know-it-all who didn’t get enough attention from his parents wasn’t allowed to come here to make a nuisance of himself, but frankly I’ve got more important things to worry about.”

However not all Australians were pleased with the news, with freedom advocate and chocolate milk hater David Leyeionhelmg railing against the ban, stating that the Morrison government was stifling Yiannopoulos’s right to free speech.

“Milo has a right to be heard in this country, just like every other Australian does,” stated Lejoinheljm to the press this afteroon. “Wait, what do you mean he’s not Australian? I just assumed seeing as he has been given opportunities to speak on QandA, in Parliament, on a national speaking tour with a senator, and on Sunrise he must have been an Australian or at least had some kind of relevance to our country? No? Well in that case, fuck it, ban the idiot. He’s had more opportunities to air his stupid views than 99% of actual Australians. Time to give someone else a chance.”