National
Australian census glad to no longer be the largest tech fuckup of all time
February 5, 2020 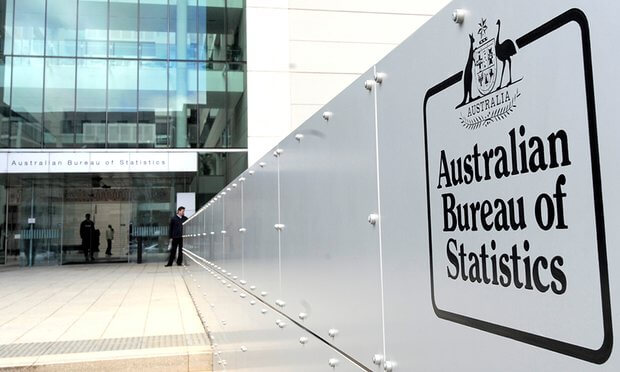 The Australian Bureau of Statistics exhaled a sigh of relief today after being told they they are no longer the world record holder for ‘the biggest national tech fuckup of all time’.

Taking out the number one spot, the organisers for the Democratic Caucus in Iowa say that it took a lot of hard work, but they’re glad that it paid off. “I’ve gotta say, when we hired a firm called ‘shadow’ to implement an untested voting platform to kick off the world’s largest economy’s election season, we were terrified that things might go smoothly,” explained one democratic campaigner. “I’m glad to say though, through a combination of a bizzare ‘where you are standing in the room’ voting method and an app that was never designed to have more than three users at a time, we successfully butchered this election so badly that 24 hours later we’re still no clearer on who actually won the vote.”

However, the title may only be held for a short time, with Republicans reportedly planning an even bigger fuckup come election day 2020. “I don’t want to give too much away just yet,” said one republican campaigner, “but lets just say we’re planning to run a candidate that has been a complete trainwreck for three years, admitted to an impeachable offence in front of TV cameras, was outed as having cheated on his wife with a porn star, and is clearly compromised by Russians for some kind of illegal finance scheme. It’s going to be a complete shermozzle whether he wins or loses. I’m pretty sure we’re got this fuckup in the bag.”