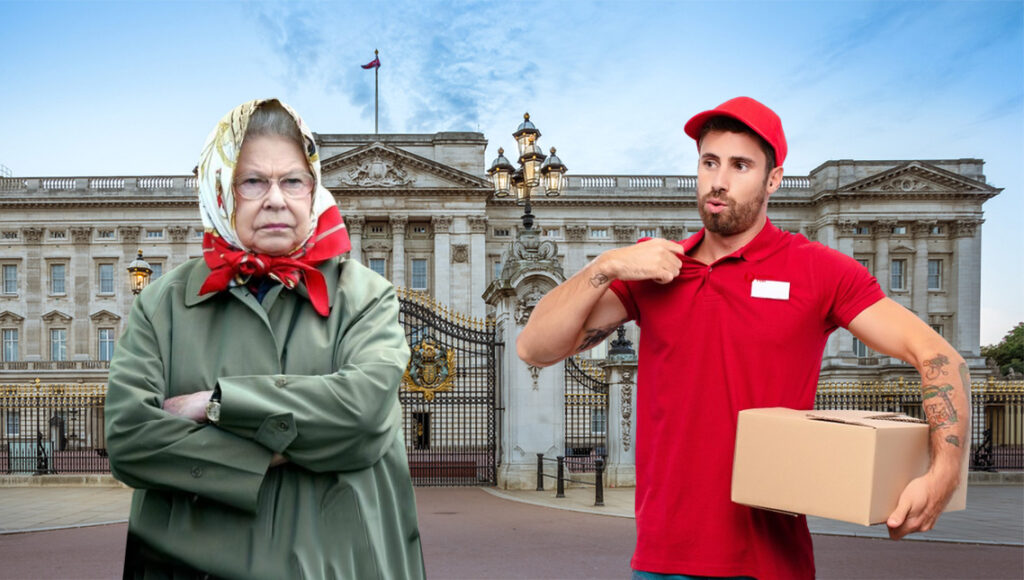 In a delivery time slow even by Australia Post’s standards, handwritten letters about the knifing of a former Labor Prime Minister reached Australia’s shores today, just in time for the release of Julia Gillard’s autobiography.

The 1975 “Palace Letters” between Buckingham Palace and former Governor-General John Kerr (nicknamed “Wayne” by ALP members) discuss the dismissal of Prime Minister Gough Whitlam. The papers weren’t expected to arrive until the High Court ordered Australia Post to “hurry the f**k up”.

Australia Post declared in a statement: “If the Queen wanted the letters to arrive swiftly, she should have paid extra for Express Post. Nobody gets special treatment, even if they’re a royal with their face on every one of our postage stamps. Unless they’re named Ahmed Fahour, then we give them $11 million no questions asked.”

In the letters, the Queen raised concern that Prince Charles had been bugging her to just abdicate so he can become King already.

The Queen’s role in Gough Whitlam’s dismissal is likely to harden the push for Australia to become a republic, to mirror the admirable stability of the United States under Donald Trump.

Asylum seekers on Manus Island are optimistic their application letters will also reach Australia within 45 years.