National
Australia bans American migrants after they refuse to adapt to culture of not being loud dickheads in public
1st of your 1,000,000 free articles this month 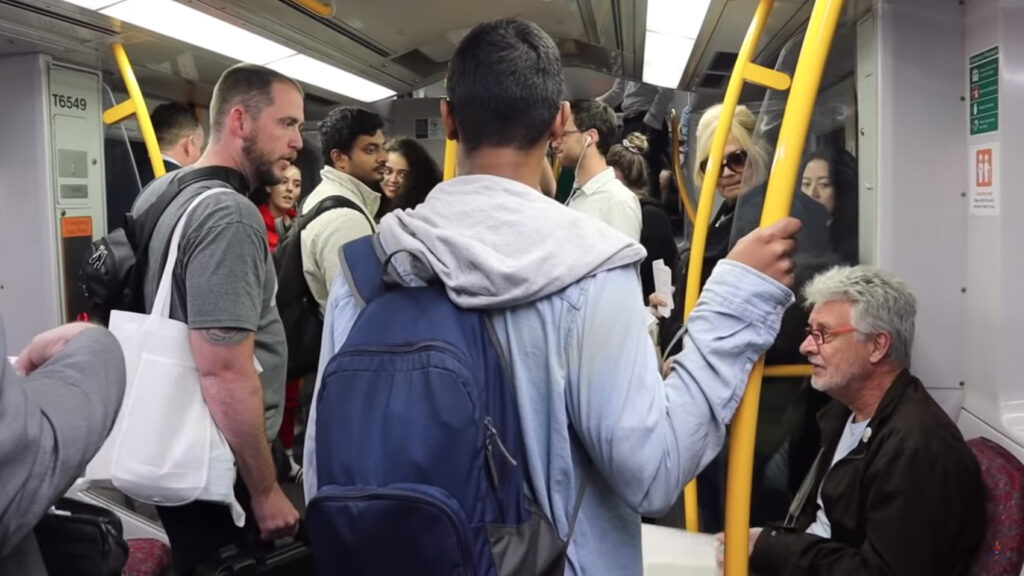 The government of Australia has today tabled urgent legislation to ban any and all migration coming from America, over fears concerns about religious extremists coming in and attempting to destroy the Australian way of life.

The legislation comes as video has emerged of what is the latest in a string of incidents in which roving gangs of Americans have terrorised the streets of Sydney, clashing with elderly passengers, and spouting extremist religious views.

“Today I am moving to make Australia a safer, more peaceful country”, announced Prime Minister Scott Morrison in the wake of the ban. “For too long have we lived in fear that we might be forced to travel on a bus or a train with one of those dickheads who could drown out a jet engine with the amount of noise they generate. Well no more. These religious extremists can go back to their country which has been at war nonstop since 2001, and leave us all here to live in peace for a change, in both senses of the word.”

The news was also celebrated by News Corportation journalists, who were seen singing and dancing in the streets at the news that Rupert Murdoch could no longer enter the country. “Finally we’re free from that haggardy old crone who enslaved us and forced us to write article after article about how halal food is turning children into genderless wind turbines!” said a smiling intern on the streets of Surry Hills this afternoon. “Finally I can do some real reporting – maybe I’ll expose some corporate corruption, or publish a story about how our children are going to be negatively impacted by our refusal to move away from fossil fuels. Hell, maybe I’ll even report that franking credits disproportionately benefit the mega-rich. My god, the possibilities are endless!”

American President Donald Trump has reacted negatively to the news, immediately retaliating with a ban on all imports from Austria. The American president also threatened to cancel his next visit to Australia if the ban is not lifted immediately, a move the Australian government has described as “fantastic”.